This is in regard to several related party transactions between the company and Paladin Paints & Chemicals, a private company owned by the promoter Dani family 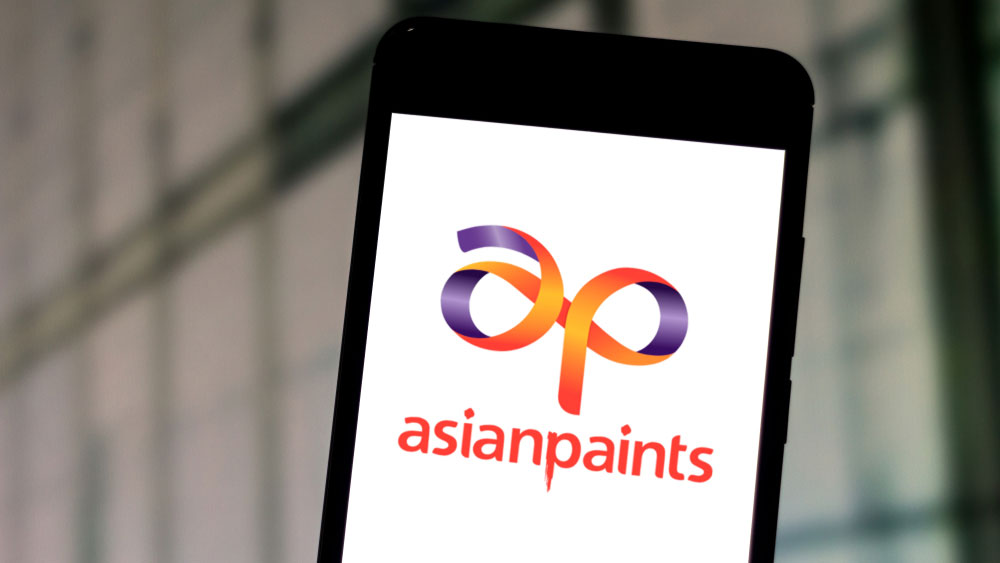 The clarification came after a report from proxy advisory firm InGovern alleged conflict of interest between the promoter directors who own Paladin and other companies supplying goods to Asian Paints.

InGovern had also said that the board of the company had failed to act decisively to mitigate the conflict of interest and there was inadequate disclosure of the value of related party transactions and logic thereof, thus leaving the issue a “bit cloudy”.

Calling upon Sebi to investigate, InGovern  said the company needs to present details of the transactions with Paladin and other related parties.

Its report said that even after informing on April 22, 2015 that the Dani family had acquired controlling interest in Paladin, the family members continue to be associated with Asian Paints .

It further disclosed that APL’s 2015-16 annual report lists Paladin as a related party from April 22, 2015, but the company, unlike most others, does not list out the value of related party transactions.

In 2019-20, the proxy advisory firm said that Asian Paints procured over 5.8 per cent of its raw materials from companies controlled by promoters. This stood at 6.6 per cent in the preceding fiscal and 6 per cent the year before .

In a clarification issued to the bourses on Thursday, APL said that the report contained certain factually incorrect information. It said that out of Rs 553.88 crore of purchases from related parties during 2019-20, purchase from Paladin was Rs 1.3 crore which is lower than 0.2 per cent. It said that it has in the past also “adequately" responded to all aspects on transactions with Paladin.

“The company had received e-mail enquiries from the Sebi and the National Stock Exchange of India Ltd, seeking details of the said transactions with Paladin, and the company has provided all necessary details and explanations sought by the said authorities, along with an overview of the processes followed for approval of related party transaction,’’ it said.

APL further pointed out that all the transactions involving related parties are undertaken in strict compliance with the provisions of law and necessary disclosures have been made in accordance with the applicable disclosure norms which also included that made in the Annual Report on related party transactions.

``The Indian Accounting Standards - 24 on Related Party Disclosures states that items of a similar nature (nature of trade) needs to be disclosed at aggregate value as opposed to the statements made in the quoted report. Additionally, the company has been disclosing transactions with each of the related parties where the transaction value is more than 10 per cent of the total transactions of the same type with related parties during the year’’, it said.

According to the company, all the transactions with related parties are also approved by the Audit Committee in accordance with the provisions of law. This committee comprises of majority of independent directors.