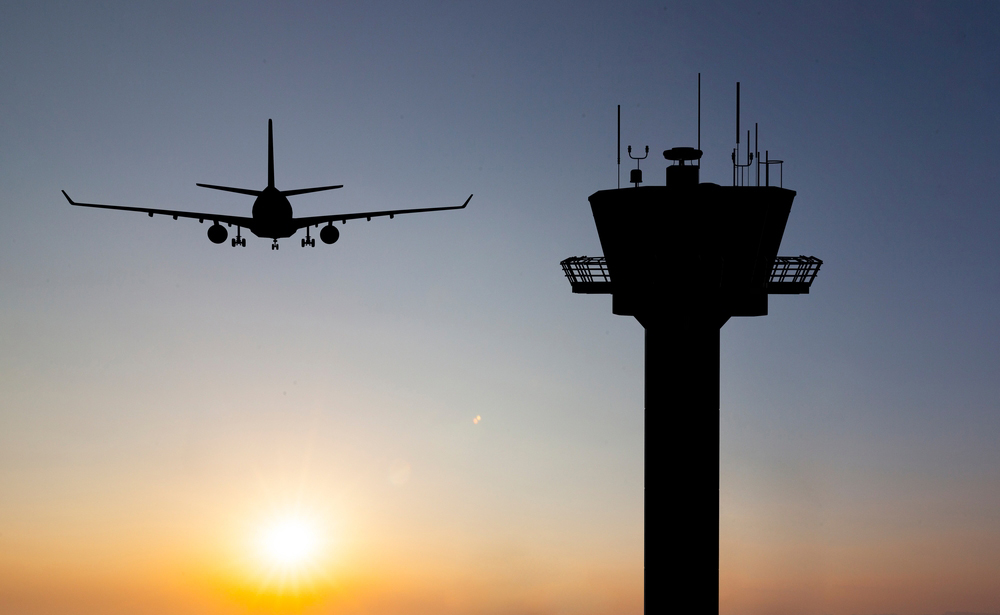 Aviation regulator DGCA on Monday said domestic air passenger traffic grew to 14.41 crore in 2019, an increase of just 3.74 per cent compared with 2018.

Commenting on the 2019 data, a senior official of the directorate-general of civil aviation said, “A bit disappointing. In 2019, we faced headwinds on account of Jet Airways but 2020 is going to be different and the double-digit growth should be back sooner rather than later.”

Jet Airways had stopped its flight operations in April last year because of lack of funds.

The domestic air passenger traffic in December 2019 increased 2.56 per cent to 1.30 crore compared with the same month in 2018, according to data released by the DGCA on Monday.

In comparison, the growth in domestic traffic in November 2019 was 11.18 per cent.

The passenger load factor measures the seat capacity utilisation of the airline.

IndiGo maintained its lead position with a 47.5 per cent share of the domestic passenger market in December 2019, the data showed.

SpiceJet’s market share increased to 16.5 per cent in December from 16.1 per cent in November, giving it the No. 2 spot, according to the data.

In December last year, a total of 957 passenger-related complaints were received by the domestic airlines, according to the DGCA data.

The number of complaints per 10,000 passengers carried for the month of December was around 0.74.