Prior to this position, he was the chief financial officer and the president of the company, while his father Lakshmi Niwas Mittal was the CEO and the chairman 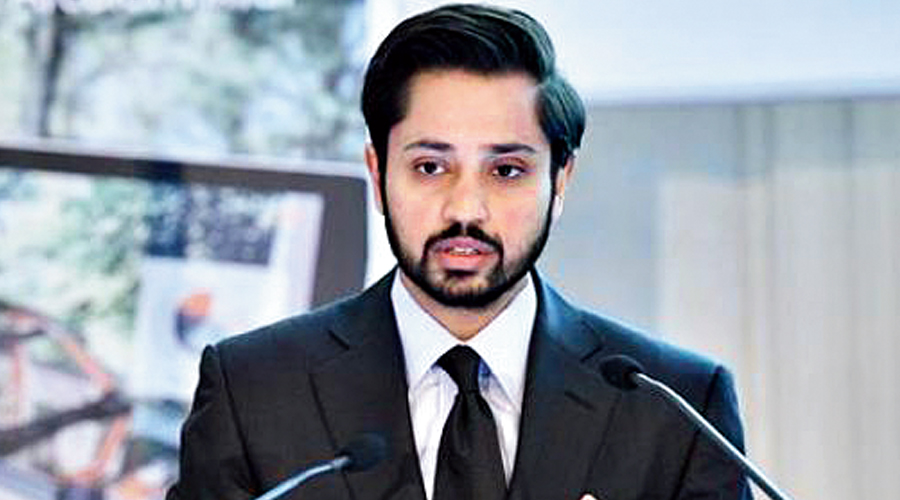 Aditya Mittal has been elevated as the new chief executive officer of ArcelorMittal, signalling a transition at the top leadership of the world’s leading steelmaker.

Prior to this position, Mittal was the chief financial officer and the president of the company, while his father Lakshmi Niwas Mittal was the CEO and the chairman.

After the reshuffle, L. N. Mittal, who founded the company in 1976, will adorn the role of the executive chairman. ArcelorMittal said he would continue to lead the board of directors and work together with the CEO and the management team.

Genuino Christino, who was the head of finance, will succeed Aditya as the CFO.

The day-to-day operation of ArcelorMittal, which has a presence in 60 countries, including India, will be run by Aditya, who has been spearheading the company’s mergers and acquisitions, the core strength on which the $53.3-billion empire has been built.

Born in 1976, Aditya joined his father at Ispat International in 1997 and oversaw the IPO of Ispat. He subsequently became the head of M&A.

As the CFO of LNM Holdings, he led the combination of Ispat International with LNM to form Mittal Steel, of which he became the CFO. He identified the opportunity of combining Arcelor and Mittal Steel and led the merger offer which culminated in the creation of ArcelorMittal in 2006.

Aditya also spearheaded the acquisition of Essar Steel in partnership with Nippon Steel of Japan in 2019. He is now the chairman of the company renamed as AM/NS India.

“This seems like the right moment to transition to executive chairman and the board unanimously agree that Aditya Mittal is the natural and right choice to be the company’s chief executive. We have worked closely together since he joined the company in 1997, indeed in the recent years we have been managing the company together,” L. N. Mittal, 70, said in a statement.

Born in the Churu district of Rajasthan, he studied in St Xavier’s College on Park Street in Calcutta before heading towards Indonesia to build a rolling mill, marking the journey which catapulted LNM to the top of the steel world.