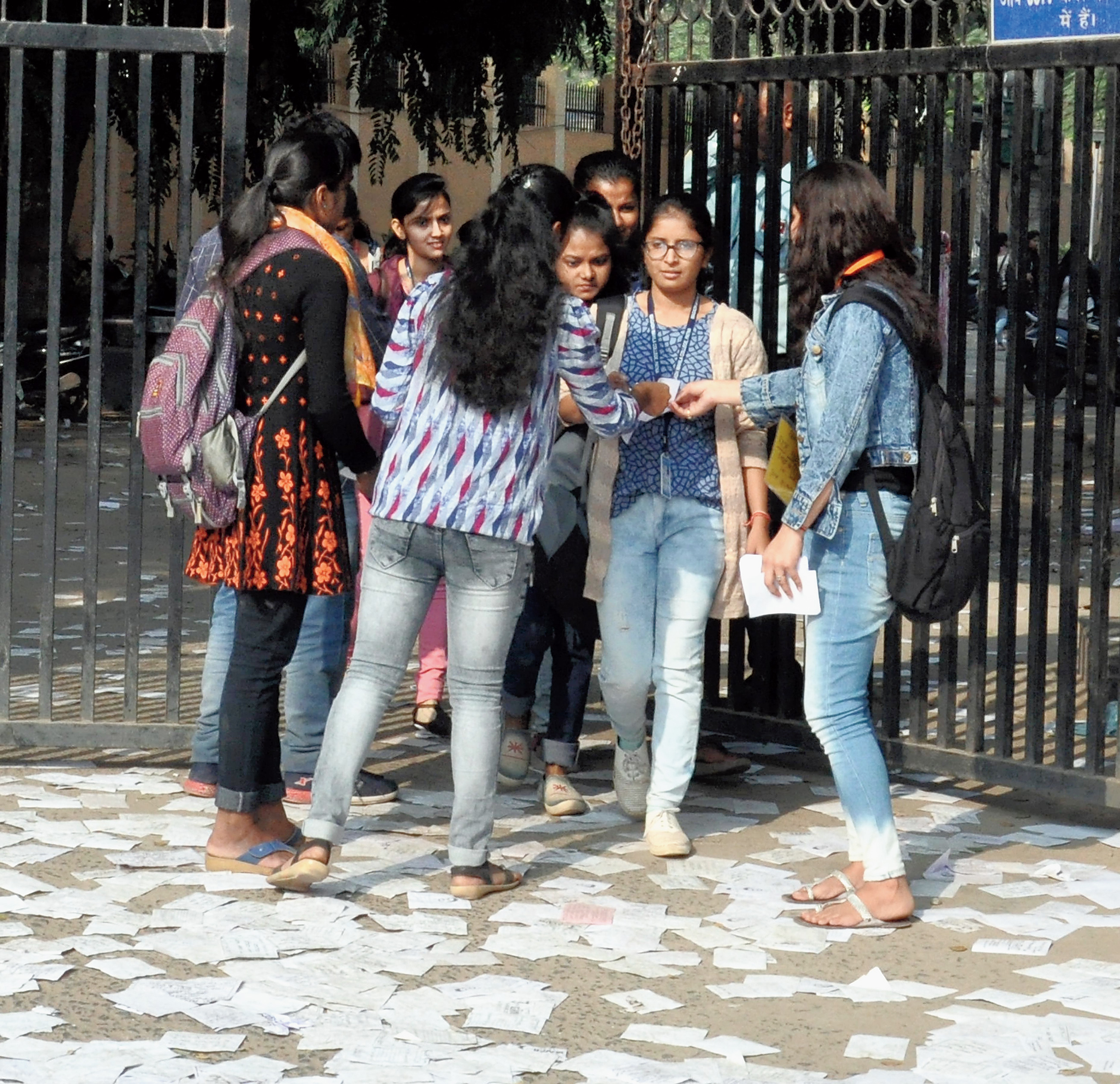 The district administration has clamped Section 144 of the Criminal Procedure Code (CrPC) at 17 places (educational institutions), apprehending violence during polling for the Patna University Students’ Union (Pusu) elections and counting of votes.

The votes will be counted at Patna Science College. Patna Sadar sub-divisional officer (SDO) Suharsh Bhagat issued the order for clamping Section 144 of CrPC at the university.

Sources said the district administration apprehends that during the election and after the counting of votes, the university is likely to witness a clash between the winning and the losing parties. During the campaigning for the Pusu polls, the university witnessed group clashes.

Around 20,230 voters will exercise their franchise in the students’ union elections selecting 29 candidates, which includes five central panel members and 24 college counsellors.

In the elections, around 118 candidates are in the fray from 29 posts. The Patna University administration has set up 46 booths with a maximum of eight booths at Magadh Mahila College. The number of booths has been decided according to the number of voters in each constituency.