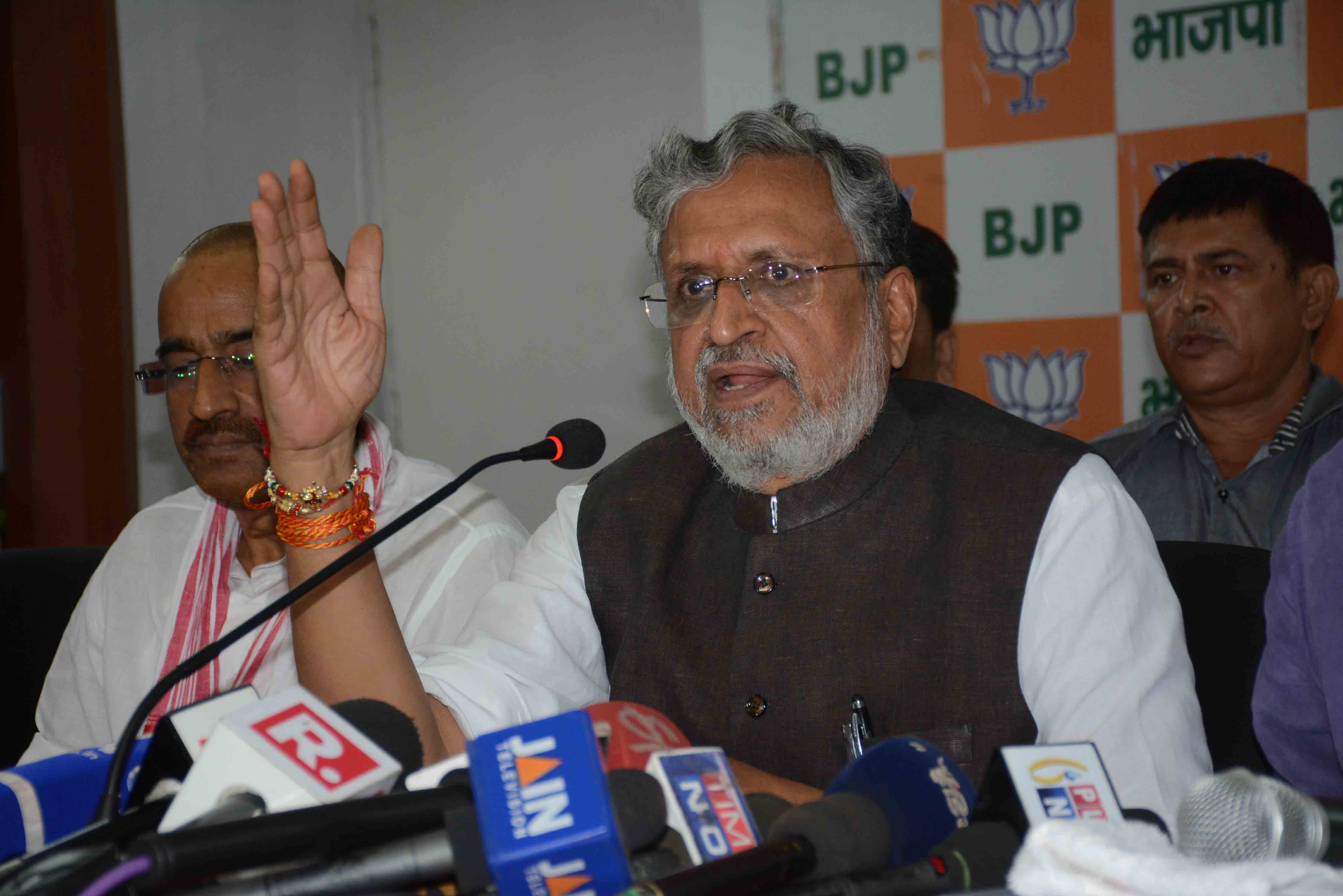 Justice Ahsanuddin Amanullah quashed the complaint lodged by Rabindra Kumar Rana, then an MLA of the Rashtriya Janata Dal (RJD) which was in power, and subsequent proceedings initiated by a court at Naugachia in Bhagalpur district, while allowing Modi's petition.

Rana, who is at present serving sentence in cases relating to fodder scam along with party chief Lalu Prasad and others, had filed the defamation suit in June 1999 when he was accused by Modi of involvement in a criminal case.

In January 2001, the sub divisional judicial magistrate of Naugachia had taken cognisance of his complaint and issued summons against Modi.

Rana had later on represented Khagaria constituency in the Lok Sabha.