The application, JFarm services, has been developed by Bihar Agricultural Growth and Reform Initiative and Tractors and Farm Equipment Limited 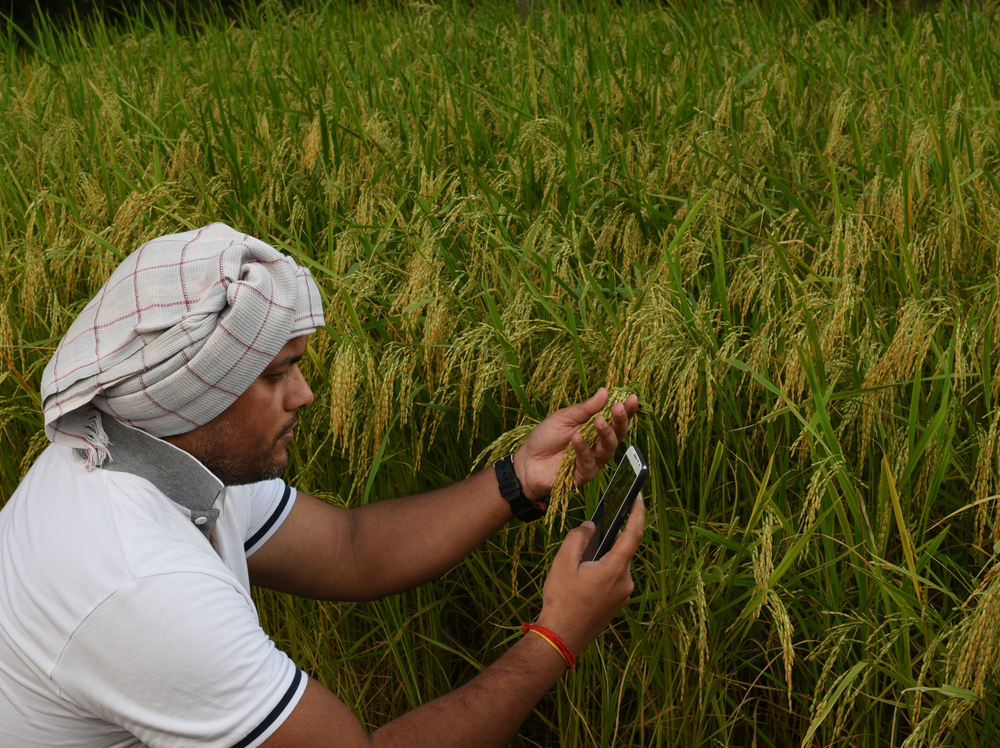 A mobile app launched to provide a platform for farmers to hire farm implements from each other
Source: Shutterstock
Sanjeev Kumar Verma   |   Patna   |   Published 05.10.18, 07:45 PM

Agriculture minister Prem Kumar on Friday launched a mobile app to provide a platform for farmers to hire farm implements from each other.

The unveiling took place in a programme jointly organised by the Federation of Indian chamber of Commerce and Industry (Ficci) and BAGRI titled Agriculture Mechanization Summit, 2018, to promote mechanisation of agriculture in Bihar.

The state government is implementing the BAGRI programme with the support of Department for International Development (DFID), UK, to improve the performance of the agriculture sector in Bihar through agricultural policy reforms and establishing Farmer-Producer Organizations for better access to factors of production to farmers.

The BAGRI programme is being implemented in Muzaffarpur, Samastipur, Vaishali, Begusarai, Darbhanga, Buxar, Bhojpur, Rohtas, Nalanda, Gaya and Patna districts. To begin with, 50,000 farmers from the aforesaid districts will be linked through this platform on a pilot basis to assess the impact of the move.

Praising the efforts of BAGRI and TAFE for coming up with such an app, the agriculture minister said it had been tailored to suit the needs of Bihar farmers and they will also get weather-related information and services of Kisan call centre through this platform.

Addressing the participants, Prem also highlighted the fact that Bihar stood in the first row of states as far as agriculture mechanisation was concerned and the state government had taken steps to pay subsidies given under this head by starting the online application system so that farmers could get the subsidy benefit directly in their bank accounts.

He also pointed out that Bihar was a big market for tractors and on an average,

40,000 tractors were sold in the state every year, which was much higher than neighbouring states like Bengal and Jharkhand.