After 18 years, Bihar pads up for Ranji innings 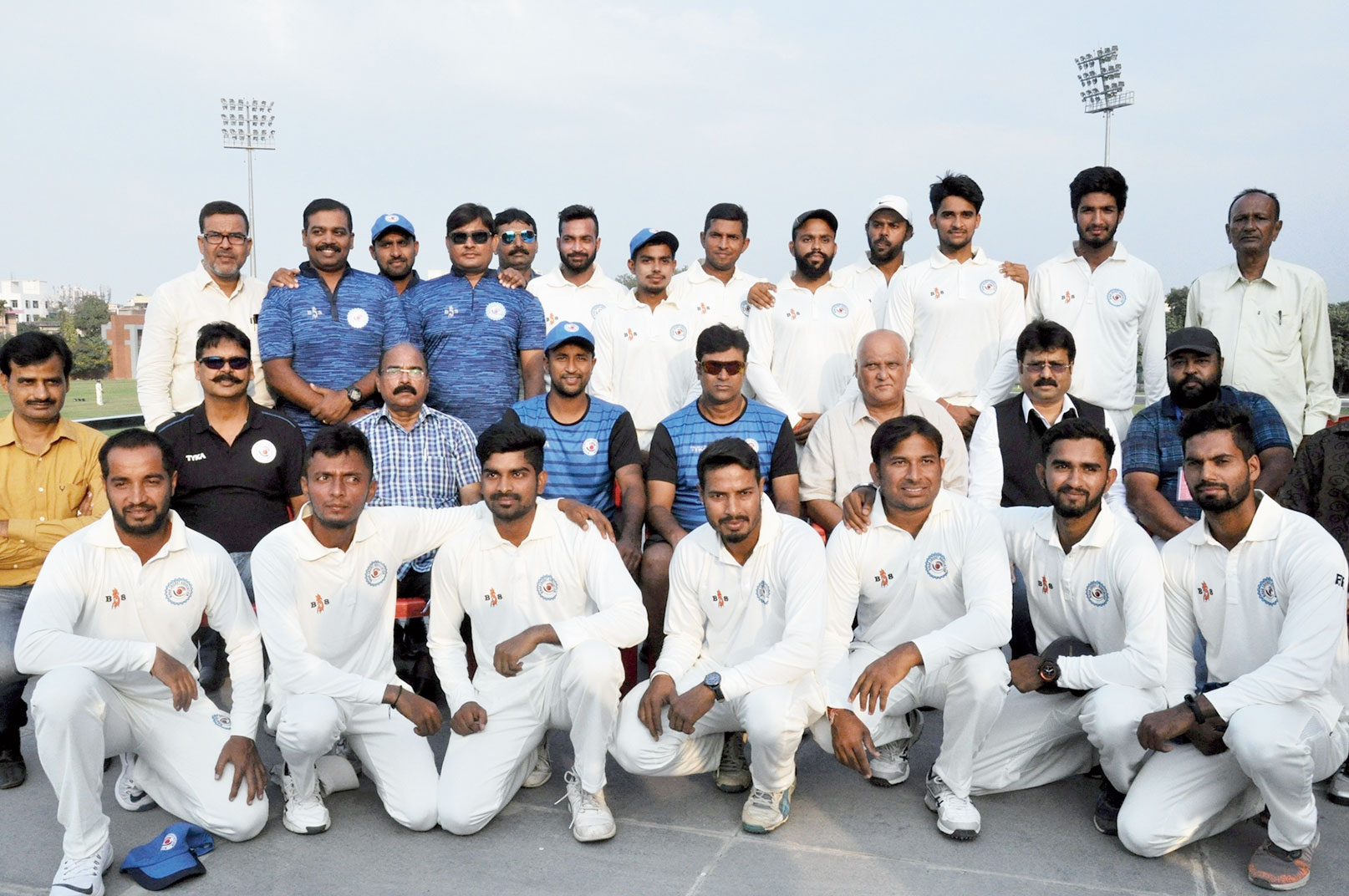 After a wait of 18 years, Bihar will play the Ranji Trophy matches starting November 1.

Led by former Team India player Pragyan Ojha, the Bihar Ranji team’s first match is against Uttrakhand. Before leaving for their matches, the team on Sunday had a media interaction revealing their plans. Ojha said: “After a gap of nearly 18 years, the Bihar team played their domestic matches at the Vijay Hazare tournament. The performance was speculator as our boys played brilliantly displaying their talents in both batting and bowling. We are hopeful of repeating the same performance in Ranji matches.”

In the Vijay Hazare tournament, Bihar reached the quarter-final where it team lost to Mumbai led by Team India opener Rohit Sharma. The Bihar team had topped their group with 30 points.

As the Ranji trophy format (four-day tournament) is different than the Vijay Hazare tournament (one-day tournament), the Bihar team has made some changes in their playing squad.

The players who were behind the success of the Bihar team such as Keshav Kumar, Babul and Samar Quadri are in the playing XI for the Ranji matches.

Ojha said: “We have a team consisting of new and experienced players. We are hoping to repeat the performance.” The Bihar Cricket Association (BCA) has appointed former Team India player Subroto Banerjee as the coach.

The Ranji matches will also bring good news for cricket lovers in the state as Patna will host two matches — the first from November 28 to December 1, where Bihar will face Sikkim and the second match from December 6 to 9, where the Bihar team will take on Arunachal Pradesh.

This year’s Ranji format will comprise four groups A, B, C and D. The D-category group will comprise Bihar, Uttrakhand and teams from northeastern states leaving aside Assam.

The BCA, naturally, is excited about the Ranji matches. BCA general secretary Ravi Shankar Prasad Singh said: “Our boys have displayed their performance in the Vijay Hazare tournament, we are hopeful that the team will continue their performance.”

The participation of Bihar cricket in Ranji is likely to end the exile of cricket players in the state.

Bihar was barred from participating in cricket tournaments at national level in 2000 when BCCI de-affiliated BCA as its full member and the status was conferred to Jharkhand when the state was carved out from Bihar.

The association since then has been fighting a legal battle to get back the status to enable its team to take part in tournaments.

In January this year, the Supreme Court directed BCCI to permit Bihar to play Ranji matches.

Based on the apex court’s directive, the BCCI in April this year constituted a technical committee headed by Sourav Ganguly which recommended the reinstatement of Bihar and inclusion of northeastern states in the 2018-19 Ranji Trophy.