Conservatives have expressed alarm over these practices, where at least two bishops have shown support for such “pastoral” blessing 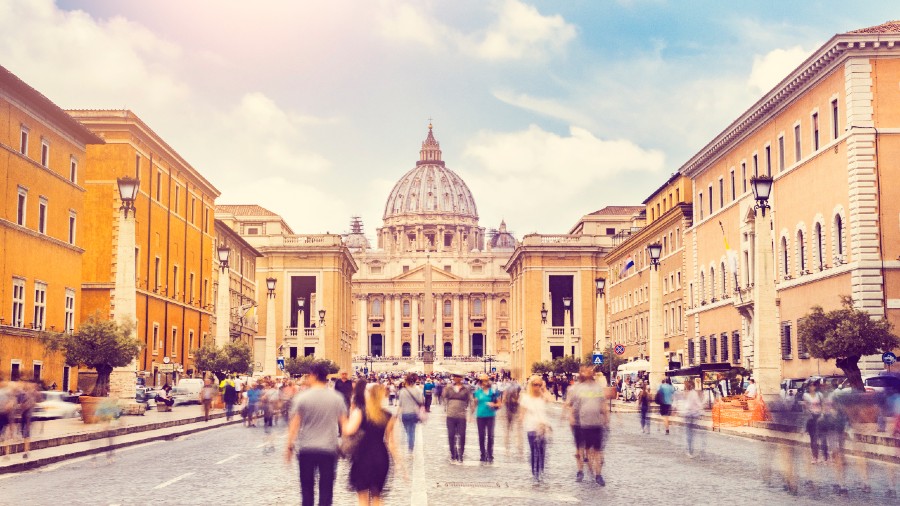 The Vatican said on Monday that priests cannot bless same-sex unions and that such blessings are not valid, in a ruling that greatly disappointed gay Catholics who had hoped their Church was becoming more welcoming under Pope Francis.

In some countries, such as the US and Germany, parishes and ministers have begun blessing same-sex unions in lieu of marriage.

But conservatives in the 1.3 billion-member Church have expressed alarm over these practices, particularly those in Germany where at least two bishops, including Cardinal Reinhard Marx of Munich, one of the pope’s top advisers, have shown support for some kind of “pastoral” blessing.

In response to formal questions from a number of dioceses, the Vatican’s doctrinal office, the Congregation for the Doctrine of the Faith , issued the ruling: “Negative”.