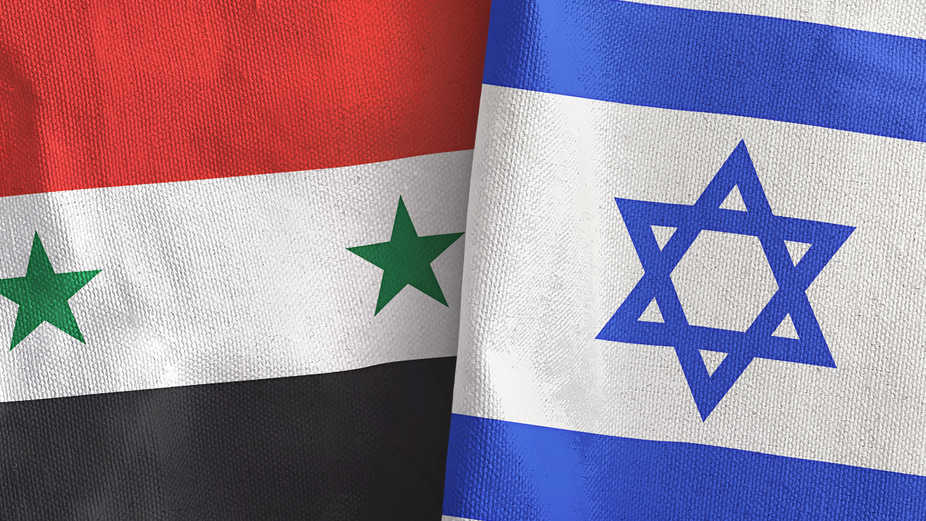 When a young Israeli woman was released from detention in Syria this week, after having been arrested for crossing illegally into Syria, the official story was that she had been the beneficiary of a straightforward prisoner swap. In return for her freedom, the Israeli government announced, she had been exchanged for two Syrian shepherds captured by the Israelis.

But if this deal between two enemy states, which have never shared diplomatic relations, sounded too swift and easy, it was.

In secret, Israel had in fact also agreed to a far more contentious ransom: the financing of an undisclosed number of coronavirus vaccines for Syria, according to an official familiar with the content of the negotiations.

Under the deal, Israel will pay Russia, which mediated it, to send Russian-made Sputnik V vaccines to the regime of President Bashar al-Assad of Syria, the official said. Israel has given at least one vaccine shot to nearly half its population of 9.2 million, while Syria — now entering its 11th year of civil war — has yet to begin its vaccine rollout.

The Israeli government declined to comment on the vaccine aspect of the deal, while a Syrian state-controlled news outlet, the Syrian Arab News Agency, denied that vaccines were part of the arrangement.

Asked about the vaccines in a television interview on Saturday night, Prime Minister Benjamin Netanyahu of Israel evaded the question, saying only that no Israeli vaccines were being sent to Syria.