Advertisement
Home / World / USA: Pilot threatens to crash plane into Walmart store in Mississippi; plane lands on field
Walmart store was on verge of being attacked 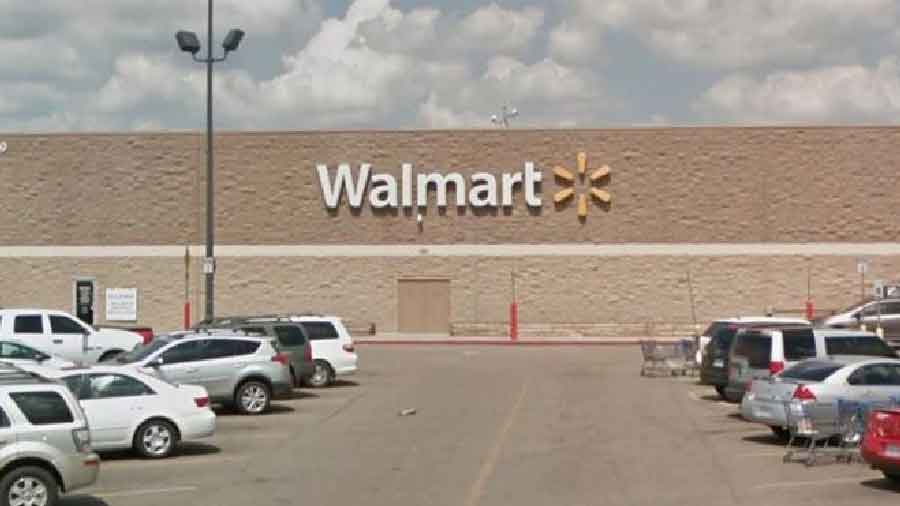 A pilot in USA is "threatening to intentionally crash into Walmart" on West Main in US' Mississippi, say police, according to ndtv.com.

The Tupelo Police Department is currently occupied evacuating the stores and appealing to people to disperse. All emergency services have been put on alert, cops say.

"Citizens are asked to avoid that area until all clear is given. With the mobility of an airplane of that type the danger zone is much larger than Tupelo," the police said in a statement.

The 9-seater plane took off from Tupelo Airport at 5 am (US time) and has been flying in circles over the town, adds dailymail.co.uk.

People have been warned against going to that area unless and until clearance is given.

Tupelo Police Department informed it was in touch with the pilot, who is desperate to "intentionally crash the Beechcraft King Air 90 plane."

Pilot 'steals a plane and threatens to #crash it into #Walmart store'.

"At approximately 05:00 am TPD was notified that a pilot of an airplane was flying over Tupelo. The pilot has made contact with E911 and is threatening to intentionally crash into Wal Mart on West Main. TPD has worked with Wal-Mart West and Dodges on West Main to evacuate the stores and disperse people as much as practical. TPD also has been able to begin talking with the pilot directly," a statement from the police department read.

‘At this time the situation is ongoing with TPD and all Emergency Services in our area on alert. Citizens are asked to avoid that area until an all clear is given. With the mobility of an airplane of that type the danger zone is much larger than even Tupelo," it added.

The plane is owned by Southeast Aviation LLC.

Governor Tate Reeves mentioned, "State law enforcement and emergency managers are closely tracking this dangerous situation. All citizens should be on alert and aware of updates from the Tupelo Police Department.'