Advertisement
Home / World / US universities revamp how they teach

US universities revamp how they teach

Alarmed by bots, colleges in the country restructure courses 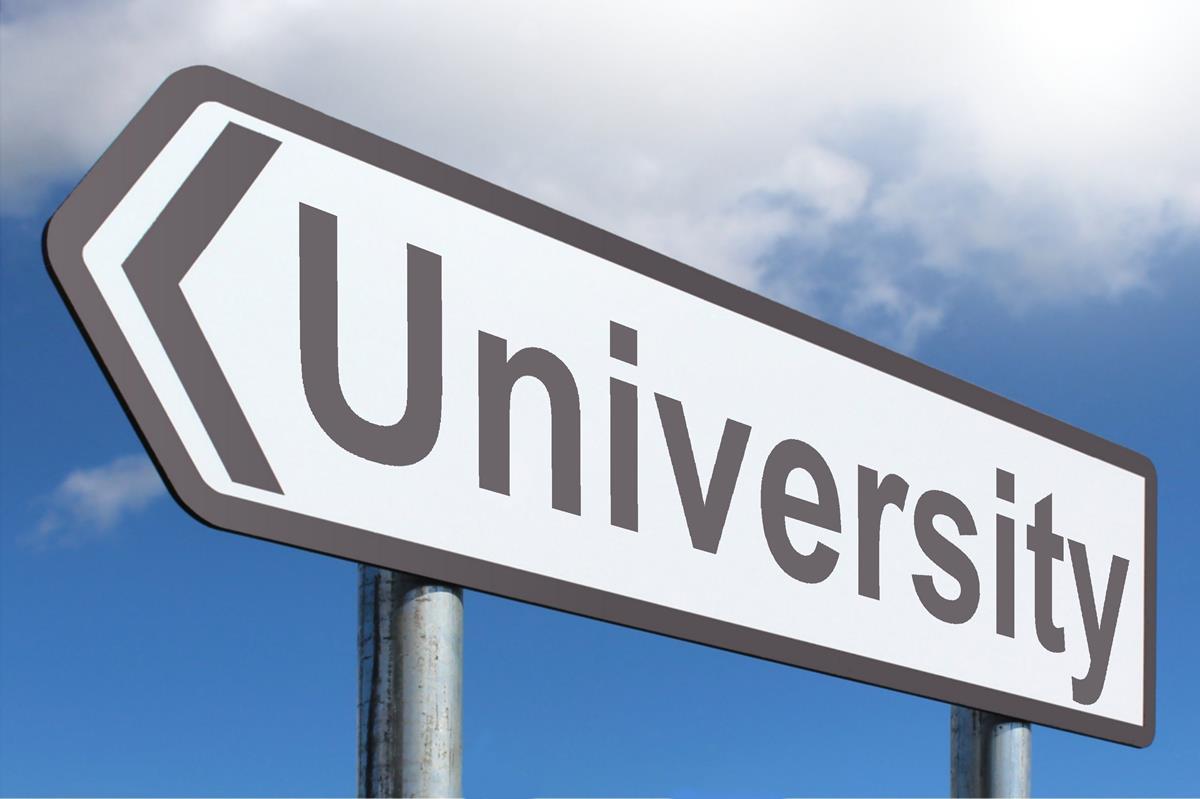 Across the country, university professors like Aumann, department chairs and administrators are starting to overhaul classrooms in response to ChatGPT, prompting a potentially huge shift in teaching and learning
Representational picture
Kalley Huang   |   New York   |   Published 17.01.23, 12:23 AM

While grading essays for his world religions course last month, Antony Aumann, a professor of philosophy at Northern Michigan University, read what he said was easily “the best paper in the class”. It explored the morality of burqa bans with clean paragraphs, fitting examples and rigorous arguments.

A red flag instantly went up. Aumann confronted his student over whether he had written the essay himself.

The student confessed to using ChatGPT, a chatbot that delivers the information, explains concepts and generates ideas in simple sentences — and, in this case, had written the paper.

Alarmed by his discovery, Aumann decided to transform essay writing for his courses this semester. He plans to require students to write first drafts in the classroom, using browsers that monitor and restrict computer activity.

In later drafts, students have to explain each revision. Aumann, who may forgo essays in subsequent semesters, also plans to weave ChatGPT into lessons by asking students to evaluate the chatbot’s responses.

“What’s happening in class is no longer going to be, ‘Here are some questions — let’s talk about it between us human beings,’” he said, but instead “it’s like, ‘What also does this alien robot think?’”

Across the country, university professors like Aumann, department chairs and administrators are starting to overhaul classrooms in response to ChatGPT, prompting a potentially huge shift in teaching and learning. Some professors are redesigning their courses entirely, making changes that include more oral exams, group work and handwritten assessments in lieu of typed ones.

The chatbot generates eerily articulate and nuanced text in response to short prompts, with people using it to write love letters, poetry, fan fiction — and their schoolwork. That has upended some middle and high schools, with teachers and administrators trying to discern whether students are using the chatbot to do their schoolwork.

Some public school systems, including in New York City and Seattle, have since banned the tool on school Wi-Fi networks and devices to prevent cheating,though students can easily find workarounds to access ChatGPT.

In higher education, colleges and universities havebeen reluctant to ban the AI tool because administrators doubt the move would be effective and they don’t want to infringe on academic freedom. That means the way people teach is changing instead.

“We try to institute general policies that certainly backup the faculty member’s authority to run a class,” instead of targeting specific methods of cheating, said Joe Glover, provost of the University of Florida.

“This isn’t going to be the last innovation we have to deal with.”

That’s especially true as generative AI is in its early days. OpenAI is expected to soon release another tool, GPT-4, which is better at generating text than previous versions. Google has built LaMDA, a rival chatbot, and Microsoft is discussing a $10 billion investment in OpenAI.

Silicon Valley start-ups, including Stability AI and Character. AI, are also working on generative AI tools. An Open AI spokeswoman said the lab recognised its programmes could be used to mislead people and was developing technology to help people identify text generated byChatGPT. At many universities, Chat GPT has now vaulted to the top of the agenda.

Administrators are establishing task forces and hosting university-wide discussions to respond to the tool, with much of the guidance being to adapt to the technology.

At schools including George Washington University in Washington, Rutgers University in New Brunswick, New Jersey, and Appalachian State University in Boone, North Carolina, professors are phasing out take-home, open book assignments — which became a dominant method of assessment in the pandemic but now seem vulnerable to chatbots.

They are instead opting for in-class assignments, handwritten papers, group work and oral exa