Advertisement
Home / World / US turns up terror heat on Pakistan

US turns up terror heat on Pakistan 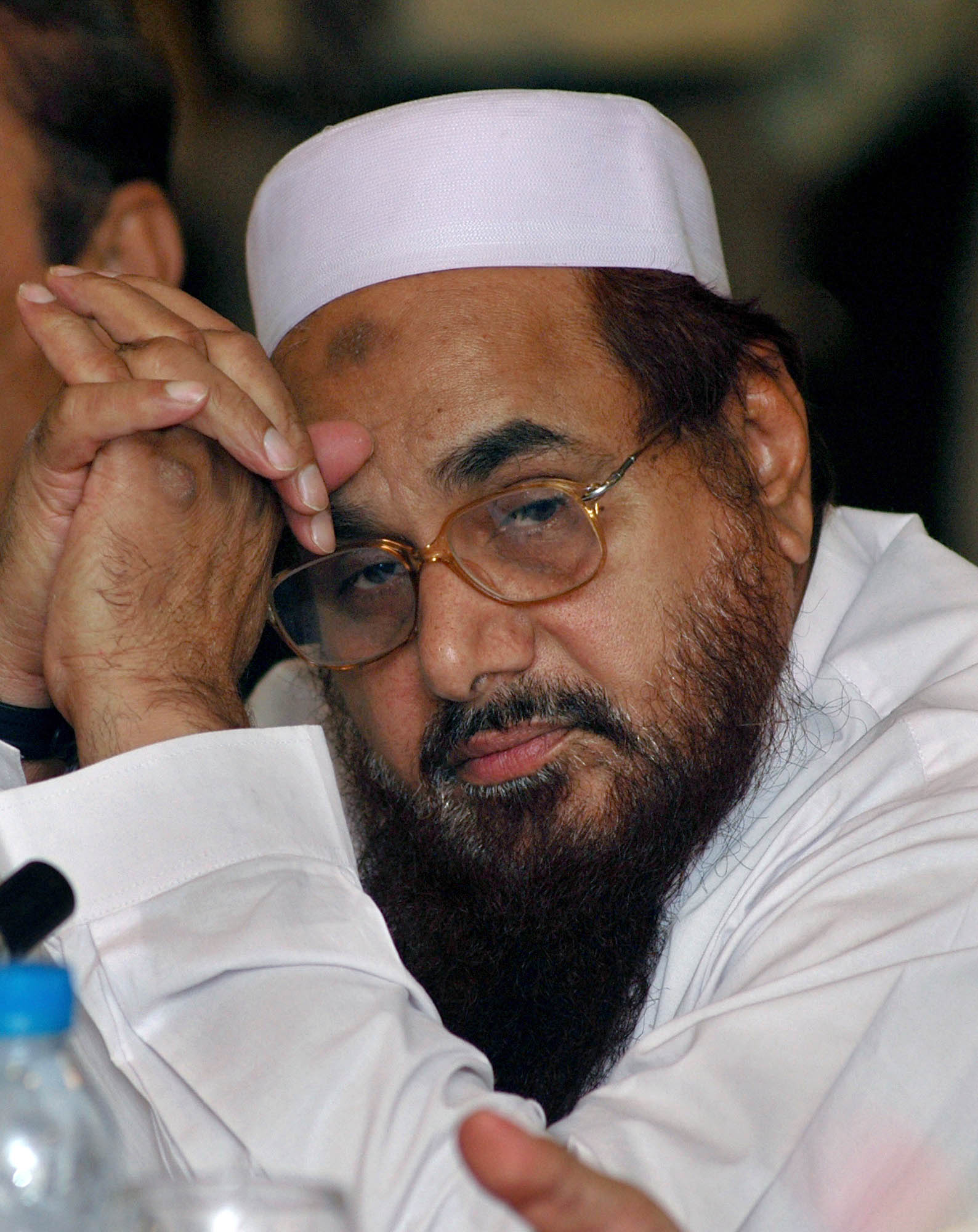 It also criticised the recent removal of the ban on the two outfits, which it said runs counter to Islamabad’s commitment to the Financial Action Task Force (FATF) to fight terrorism.

The US said the removal of the ban on the JuD and FIF would jeopardise Pakistan’s ability to meet its commitments to fight terrorism under the UN Security Council resolution.

“The expiration of the ban on JuD and FIF runs counter to Pakistan’s commitment to work with the Financial Action Task Force to address weaknesses in its counter-terrorism financing regime,” a state department spokesperson told PTI.

The spokesperson was responding to a question on the recent lapse of an ordinance issued by Pakistan’s President that led to lifting of the ban on the two outfits.

Mumbai terror attack mastermind Saeed’s JuD and FIF are no longer on the list of banned outfits in Pakistan as the ordinance that proscribed them under a UN resolution has lapsed and the new Imran Khan-led government did not extend it, a Pakistani media report said last week.

“As we have said before, the United States is deeply concerned that this development will jeopardise Pakistan’s ability to meet its commitments under UN Security Council Resolution 1267 to freeze and prevent the raising and moving of funds belonging to or associated with UN-designated terrorist groups,” the spokesperson said.

The development underscores the importance of Pakistan “urgently enacting legislation that formally proscribes” both JuD and FIF, the spokesperson said.

India has been pushing Pakistan to bring to justice the planners of the 2008 Mumbai attacks. Saeed is the co-founder of the Lashkar-e-Toiba, which was responsible for the attacks in which 166 people were killed.