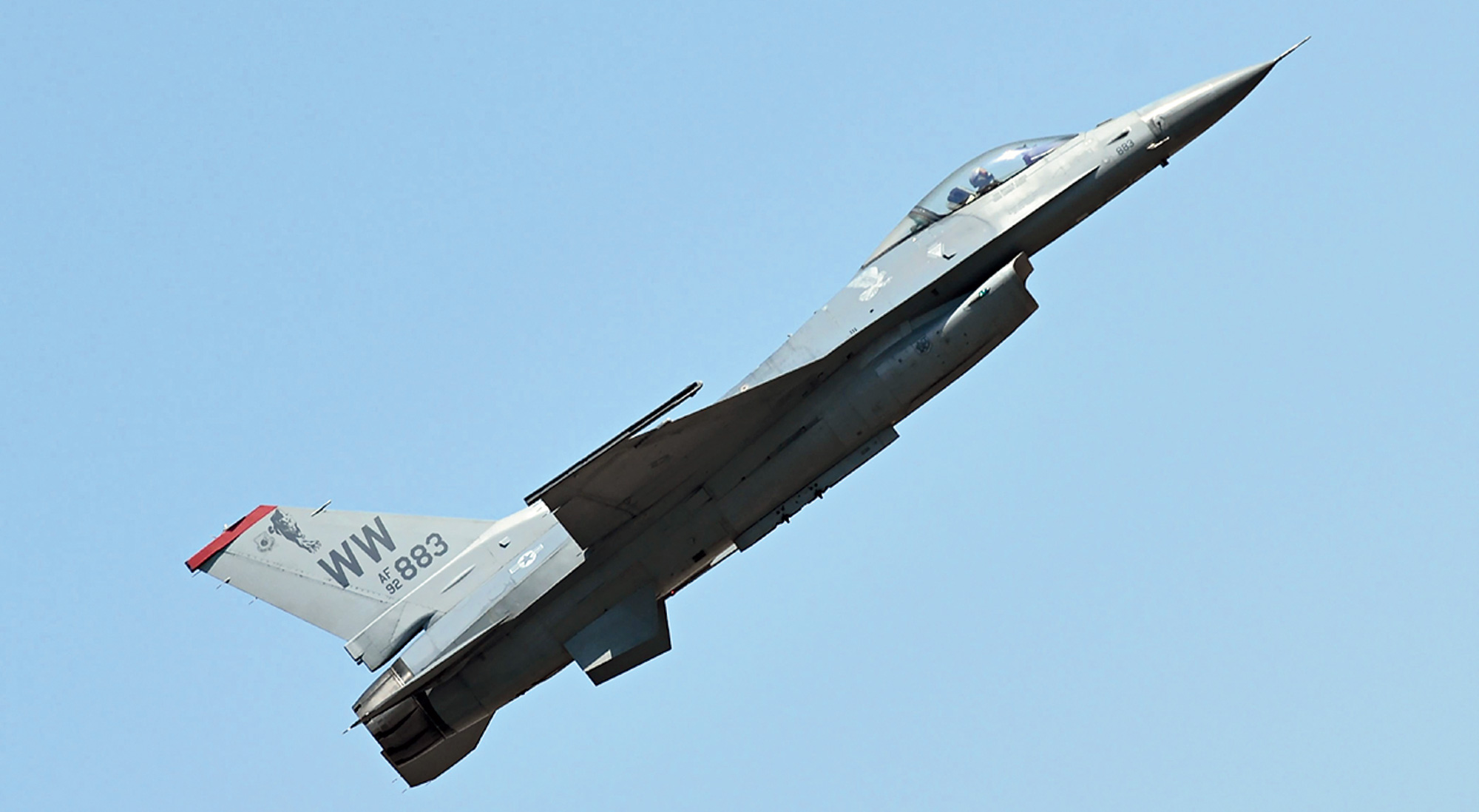 The US is seeking more information from Islamabad on the potential misuse of American-made F-16 fighter jets by Pakistan against India in violation of the end-user agreement, the state department has said.

The Indian Air Force on Thursday displayed parts of an AMRAAM, an air-to-air missile, as evidence that Pakistan had deployed F-16 fighters during an aerial raid targeting Indian military installations in Jammu on Wednesday.

“The only aircraft Pakistan has to transport such a missile is the F-16,” Air Vice-Marshal R.G.K. Kapoor told the news briefing on Thursday in New Delhi.

Pakistan had said that no F-16s were used in the operation and denied that India had downed any of its planes.

“We are aware of these reports and are seeking more information,” a US state department spokesperson said.

The US, which sold the F-16 fighter jets to Pakistan, does not allow their use against India. The F-16s are meant to be used only to combat terrorism.

The US, the largest seller of high-tech defence equipment globally, has a strong end-user monitoring agreement and takes all allegations of misuse of defence articles very seriously.

Publicly available documents reveal that Washington has imposed more than a dozen restrictions on Pakistan relating to its use of the F-16 fighter jets.

An IAF officer shows a section of an exploded AMRAAM missile at the news conference in Delhi on Thursday.
PTI

During a congressional hearing on July 20, 2006, John Miller — the then assistant secretary of state for political military affairs — had told lawmakers that the US had “very carefully considered” the potential risks of the diversion of American technology and equipment.

While the details of the restrictions were discussed in a closed-door session, and thus remain classified, Miller had broadly outlined some of the curbs, which he said included over a “dozen new and unprecedented elements”.

Miller then told the lawmakers that the security provisions also included semi-annual inventories of all F-16 aircraft equipment and munitions, including related technical data, and more frequent inventories for other systems.

“There is a two-man rule, so to speak, for access to this equipment and restricted areas; and F-16 flights outside of Pakistan or participation in exercises and operations with third nations must be approved in advance by the United States government,” the then top state department official said, according to transcripts of the hearing.