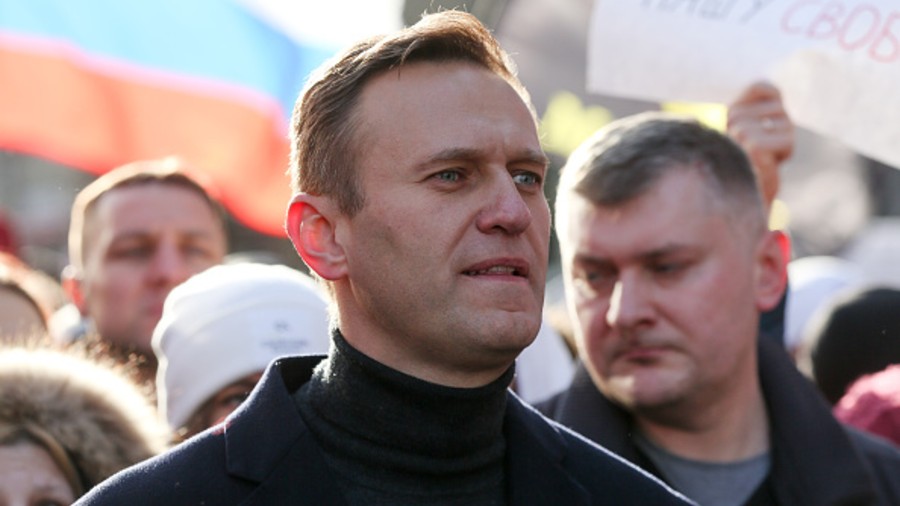 The US on Tuesday imposed sanctions to punish Russia for what it described as Moscow’s attempt to poison Opposition leader Alexei Navalny with a nerve agent last year, in President Joe Biden’s most direct challenge yet to the Kremlin.

The announcement of action against seven Russian officials and 14 entities made by senior Biden administration officials marked a sharp departure from former President Donald Trump’s reluctance to confront Russian President Vladimir Putin. Navalny, 44, fell ill on a flight in Siberia in August and was airlifted to Germany, where doctors concluded he had been poisoned with a nerve agent. The Kremlin has denies it had a role in his illness and said it had seen no proof he was poisoned.

Navalny was arrested in January on his return from Germany following treatment for poisoning with what many western countries say was a military-grade nerve agent. He was jailed on February 2 for parole violations on what he says were politically motivated charges, and sent to a penal colony on Monday.

US officials did not immediately name the people or entities targeted and it was not clear if the sanctions would have more than a symbolic impact.

Navalny was targeted for raising raise questions about Russian corruption and was the latest example of Russian efforts to silence dissent, the US officials said.

“Russia’s attempt to kill Navalny follows an alarming pattern of chemical weapons use by Russia,” a senior US official told reporters on a call, referring to the March 2018 poisoning of former Russian military intelligence officer Sergei Skripal.