Dramatic escalation of tension between the world’s two biggest economies 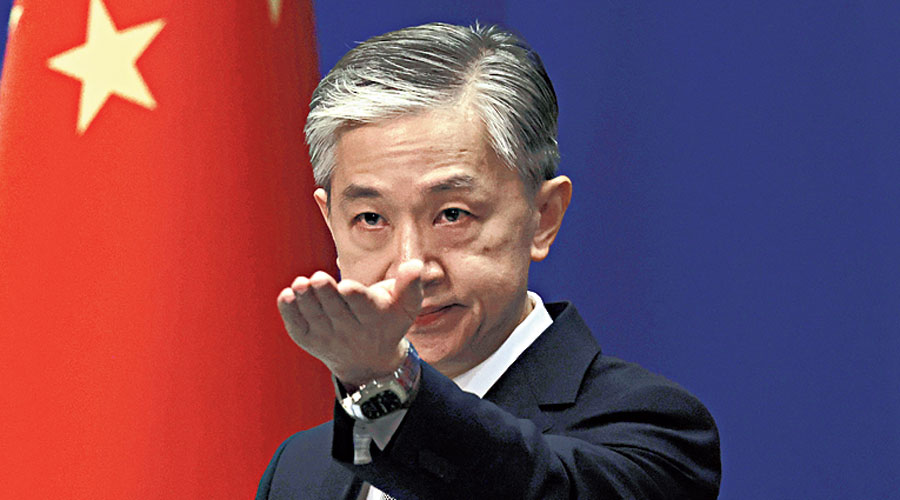 China warned on Thursday it will be forced to respond after the US ordered the shutdown of its Houston consulate, a move the Chinese foreign ministry said had “severely harmed” relations.

Republican Senator Marco Rubio, acting chairman of the Senate Intelligence Committee, described the Houston consulate on Twitter as the “central node of the Communist Party’s vast network of spies & influence operations in the United States”.

“In response to the US’s unreasonable actions, China must make a necessary response and safeguard its legitimate rights,” he said, declining to specify any measures.

“This is tearing down the friendly bridge between the people of China and the US,” he added.

Hu Xijin, editor the Global Times, a tabloid published by the ruling Communist Party’s official People’s Daily, wrote that shutting the Wuhan consulate would be insufficiently disruptive. Hu said the US had a large consulate in Hong Kong and it was “too obvious that the consulate is an intelligence centre”.

“Even if China doesn’t close it, it could instead cut its staff to one or two hundred. This will make Washington suffer much pain,” he wrote.

The other US consulates in China are in Guangzhou, Shanghai and Shenyang.

US-China ties have deteriorated sharply this year over issues ranging from the coronavirus and telecoms-gear maker Huawei to China’s territorial claims in the South China Sea and its clampdown on Hong Kong.

Separately, the Federal Bureau of Investigation has alleged in US court filings that a Chinese researcher accused of visa fraud and concealing ties to the military was now holed up in China’s consulate in San Francisco.

Other Chinese researchers at US universities have also been arrested for visa fraud, according to US court filings.

“For some time, the US has held ideological bias to continuously surveil, harass and even arbitrarily detain Chinese students and scholars in the US,” he said.

“We urge the US to stop using any excuse to restrict, harass or oppress Chinese students and researchers in the US.”

Chinese state media editorials criticised the US order to shut the Houston consulate as an attempt to blame Beijing for US failures ahead of the November presidential election.

Polls show President Donald Trump trailing his challenger, former Vice-President Joe Biden, ahead of the November 3 election as the worsening coronavirus crisis exacts a deep toll on the US economy.

The official China Daily described the closure of the consulate as “a new gambit in the US administration’s bid to paint China as a malevolent actor on the world stage, and thus make it an outlaw to the international community”.

“The move shows that lagging behind his presidential election opponent in the polls ... the US leader is going all out in his attempts to portray China as an agent of evil,” it said.