The law, which was signed on Thursday, ends a ban on yoga adopted by the state board of education in 1993 because of yoga’s connections to Hinduism 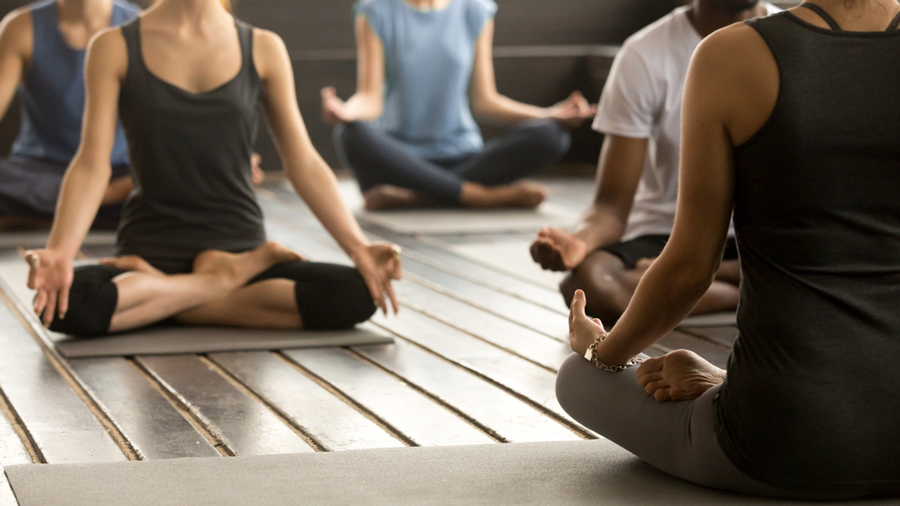 The governor of the US state of Alabama, Kay Ivey, has signed into law a bill that allows schools in the state to teach yoga in their classrooms, sans the use of namaste, ending a nearly three decades ban on the popular Indian practice.

The law, which was signed on Thursday, ends a ban on yoga adopted by the state board of education in 1993 because of yoga’s connections to Hinduism.

The signing of the bill comes days after the Alabama state legislature gave final approval to the bill allowing instructions in yoga in public schools.

According to the local Montgomery Advertiser, the bill requires yoga exercises to be limited to stretches and poses; requires English descriptions for poses, and forbids the use of namaste.

This has been done to accommodate the objections from several lawmakers and Christian groups who argued that yoga has ties to Hinduism.

The law goes into effect on August 1 before the start of the next academic session.

The bill was sponsored by Representative Jeremy Gray who asserted that he learned the value of yoga during his athletic career.

“Governor Kay Ivey has signed the bill allowing K-12 schools to offer yoga as an elective. Thus, do we close the book on one of the stupidest moral panics in Alabama history, which is really saying a lot,” Brian Lyman, reporter for the Montgomery Advertiser wrote.