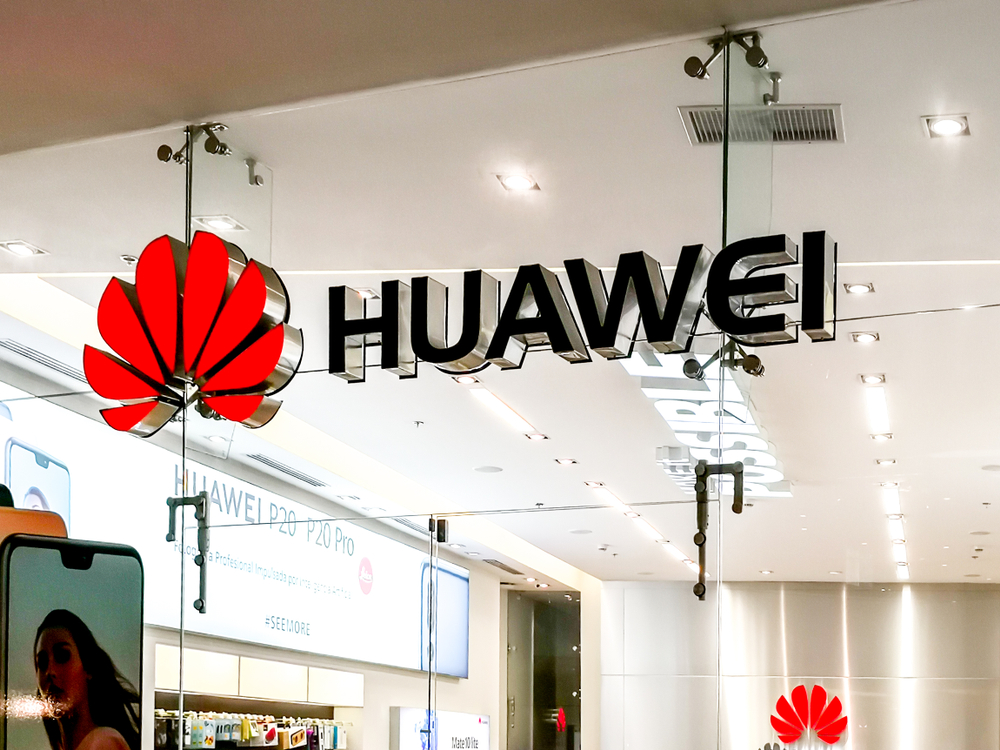 Such an explicit rejection of US concerns that Huawei could be used to steal western secrets dismayed President Donald Trump’s administration but was welcomed by the Chinese company
(Shutterstock)
Reuters   |   London   |   Published 28.01.20, 08:11 PM

Prime Minister Boris Johnson granted Huawei a limited role in Britain’s 5G mobile network on Tuesday, frustrating a global attempt by the US to exclude the Chinese telecoms giant from the West’s next generation communications.

Defying Britain’s closest ally in favour of China on the eve of Brexit, Johnson ruled that “high-risk vendors” such as Huawei would be allowed into the non-sensitive parts of the 5G network.

Yet such high-risk companies’ involvement will be capped at 35 per cent, they will be excluded from the sensitive core, where data is processed, and they will be banned from all critical networks and locations such as nuclear sites and military bases.

Such an explicit rejection of US concerns that Huawei could be used to steal western secrets dismayed President Donald Trump’s administration but was welcomed by the Chinese company — founded in 1987 by a former People’s Liberation Army engineer.

“There is no safe option for untrusted vendors to control any part of a 5G network,” a Trump administration official said.

“We look forward to working with the UK on a way forward that results in the exclusion of untrusted vendor components from 5G networks.”

5G, which will offer much faster data speeds and become the foundation stone of many industries and networks, is seen as one of the biggest innovations since the birth of the Internet itself a generation ago.

In what some have compared to the Cold War antagonism with the Soviet Union, the US is worried that 5G dominance is a milestone towards Chinese technological supremacy that could define the geopolitics of the 21st century.

“I fear London has freed itself from Brussels only to cede sovereignty to Beijing,” said Senator Tom Cotton, an Arkansas Republican, adding that there should be a review of intelligence sharing with Britain.

“Allowing Huawei to build the UK’s 5G networks today is like allowing the KGB to build its telephone network during the Cold War. The CCP (Chinese Communist Party) will now have a foothold to conduct pervasive espionage on British society and has increased economic and political leverage over the UK.”

“”How we construct our 5G and full fibre public telecoms networks has nothing to do with how we will share classified data,” foreign secretary Dominic Raab said.