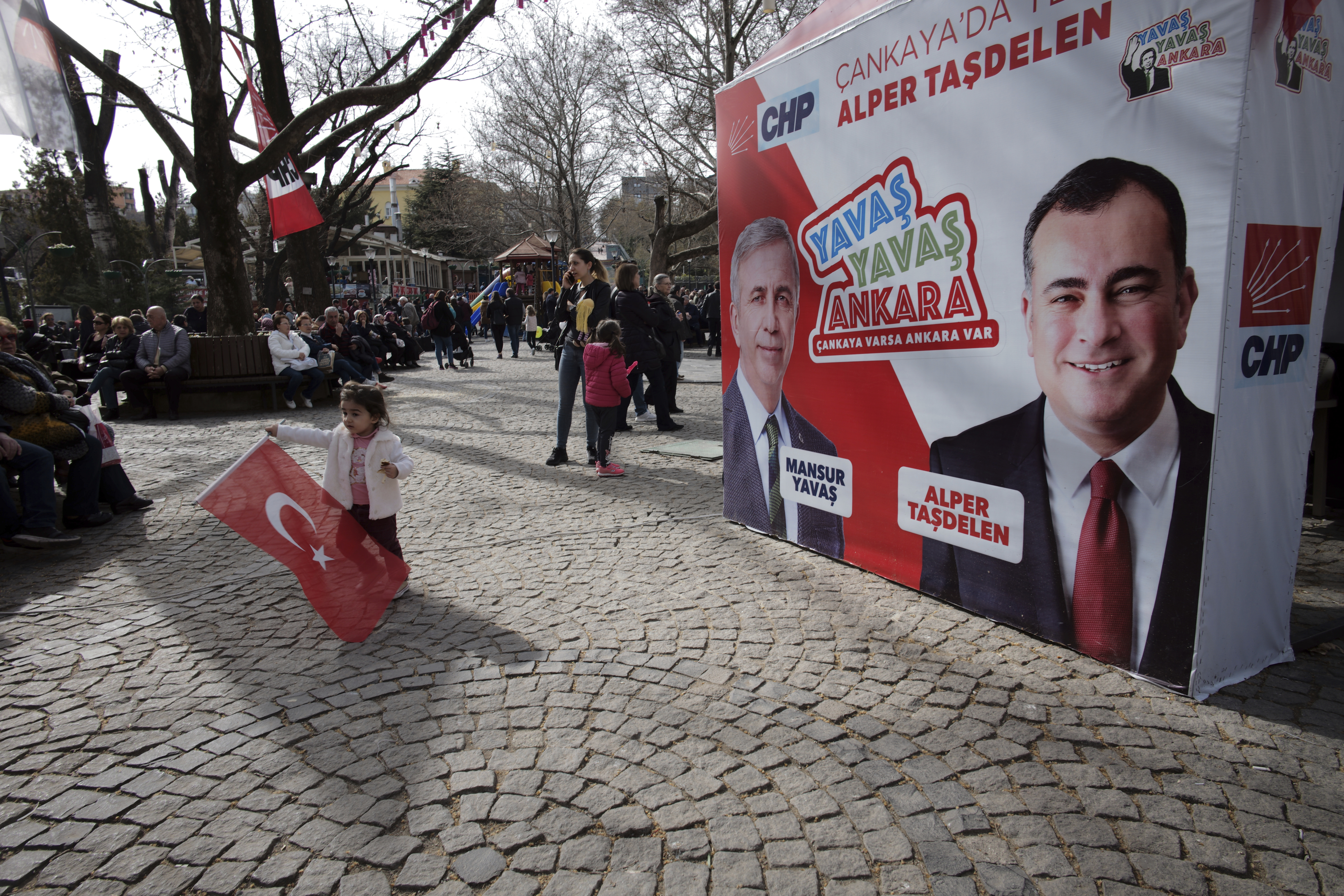 Turkey’s economy fell into its first recession in a decade, official data showed on Monday, just weeks before President Recep Tayyip Erdogan’s government faces local elections where growth and inflation will be key issues for voters.

Economic output contracted by 2.4 per cent in the final three months of the year compared to the third quarter on a seasonally and calendar-adjusted basis, the Turkish Statistics Institute (TUIK) said.

That followed a revised 1.6 per cent contraction in the third quarter.

Two consecutive quarter-on-quarter contractions in economic output is widely considered to be the definition of a recession.

The flagging economy coupled with a currency crisis last year that battered the lira are sensitive issues for Erdogan and his ruling Justice and Development Party (AKP) before the municipal vote on March 31.

The Turkish leader, in power since 2003 first as Prime Minister and then as President, has often boasted of the country’s strong growth during his time in government.

Growth came in at 2.6 per cent for 2018 overall, but that was still much lower than the 7.4 per cent recorded in 2017, a turbulent period following the 2016 failed coup and terror attacks. The economy shrank by 3 per cent in the fourth quarter of 2018 compared with the same period the previous year.

Inflation has also remained high. It struck a 15-year peak in October at 25.24 per cent before falling below 20 per cent in February, with food prices hit particularly hard.

Erdogan’s government has sought to curb consumer prices, especially for produce consumed everyday in Turkish households. Turkish authorities last month set up their own vegetable stands in a bid to force markets to lower food prices.

Turkish finance minister Berat Albayrak, who is also Erdogan’s son-in-law, said on Twitter the data was as expected, but “the worst is behind us”. That analysis was shared by the London-based Capital Economics research firm, but they offer cold comfort for Turkey’s economic outlook. “While the worst of the downturn may now have passed, the weak carryover means that we expect GDP to decline by 2.5 per cent this year,” said Jason Tuvey, an economist at Capital Economics.