Advertisement
Home / World / This is Pakistan, not India: Judge

This is Pakistan, not India: Judge 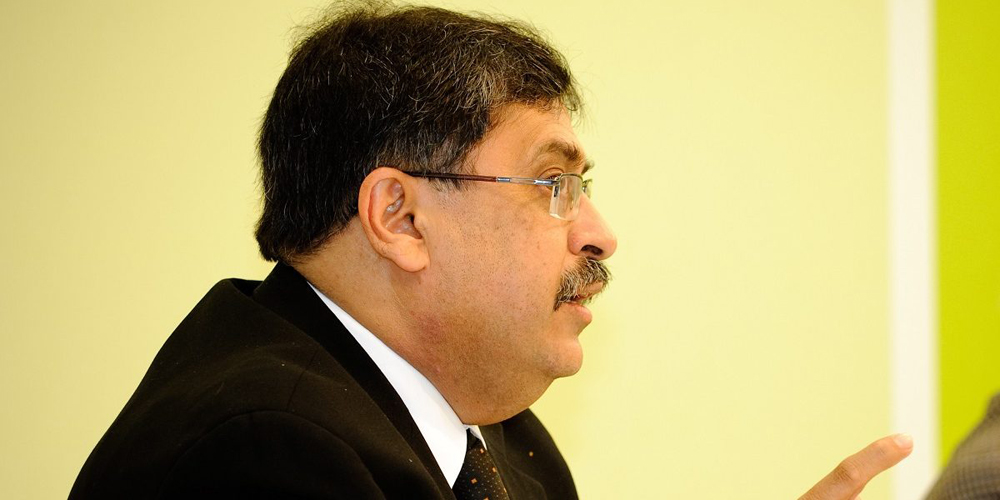 A Pakistani judge on Monday took a jibe at India while wrapping up a case against 23 people who had protested against the arrest of a Pashtun activist known for criticising the military.

Chief Justice Athar Minallah of Islamabad High Court took up the bail petitions of the 23 workers of the Pashtun Tahaffuz Movement and the Awami Workers Party who were arrested by Islamabad police last month for staging the protest.

“Everyone’s constitutional rights will be protected. This is Pakistan, not India,” Chief Justice Minallah said. “We don’t expect that a democratic government will curb freedom of expression.”

“An elected democratic government cannot place curbs on freedom of expression. (We) shouldn’t fear criticism,” the judge said. “If you want to protest, get permission. If you don’t get permission, the court is here.”

The government dropped all the charges and the 23 activists were freed.