May had pledged to stand down if the deal were approved, but Northern Ireland lawmakers are not convinced 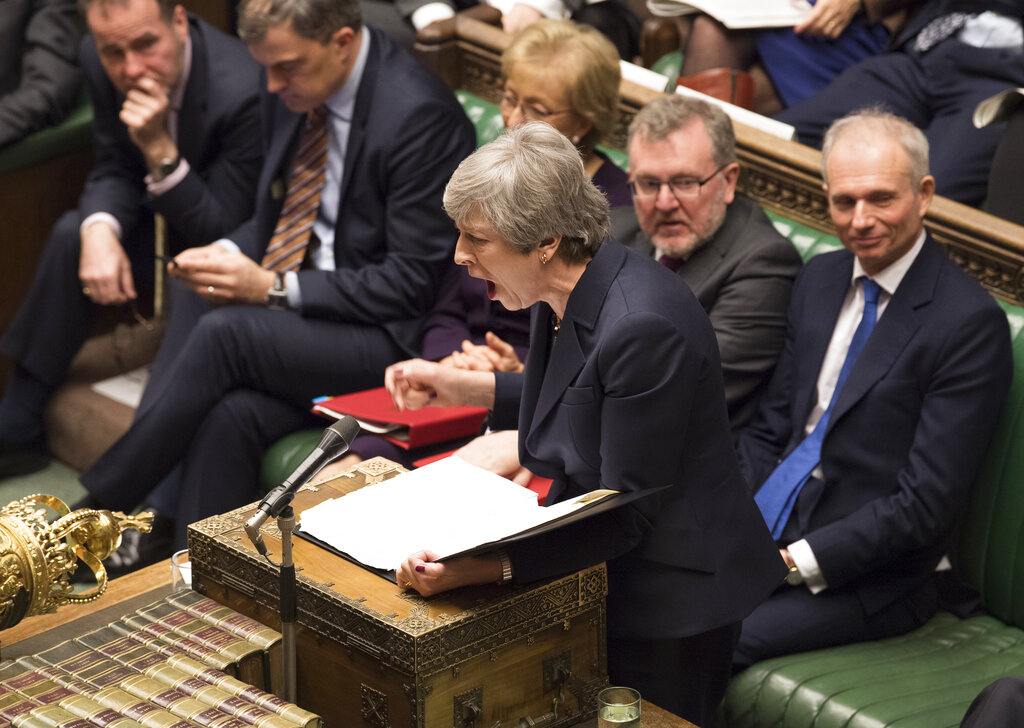 British Prime Minister Theresa May is making a final effort to save her European Union withdrawal deal after her promise to quit failed to win over lawmakers from Northern Ireland.

May pledged on Wednesday night that she would stand down if the deal were approved, in hopes of blunting opposition from lawmakers who have criticised her leadership. While some opponents, including former foreign secretary Boris Johnson, quickly said they would back May's deal, Northern Ireland's Democratic Unionist Party said it remained opposed because of concerns it treats the province differently from other parts of the UK.

Brexit secretary Stephen Barclay said the outcome showed May's deal was 'the best option' as he appealed for lawmakers to support the agreement.

PM May to step down if Brexit deal is passed

UK lawmakers prepare to vote on alternatives to Brexit deal