Ten people were lightly injured in a magnitude 5.9 earthquake 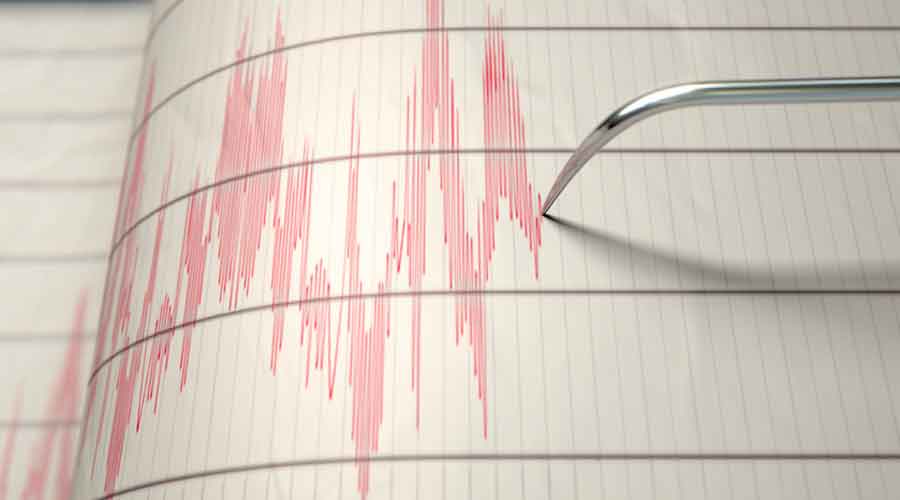 The quake, which struck at 2pm (0700 GMT) local time, was felt across East Java, home to 40.7 million people, and nearby provinces, including the resort island of Bali, Indonesian media reported.

Ten people were lightly injured, while an unspecified number of people in several villages were moved to evacuation centres as some houses have been destroyed, the BNPB said.

More than 300 homes and dozens of other buildings, including schools, hospitals, government offices and places of worship, were damaged, the agency said.

The numbers could change as authorities collect more information about the extent of casualties and damage.

Images in media showed flattened houses in towns near the southern coast of East Java, the closest area to the epicentre of the quake.