He said that Russia supports the Afghan settlement happening with the participation of all political, ethnic, confessional forces of the country 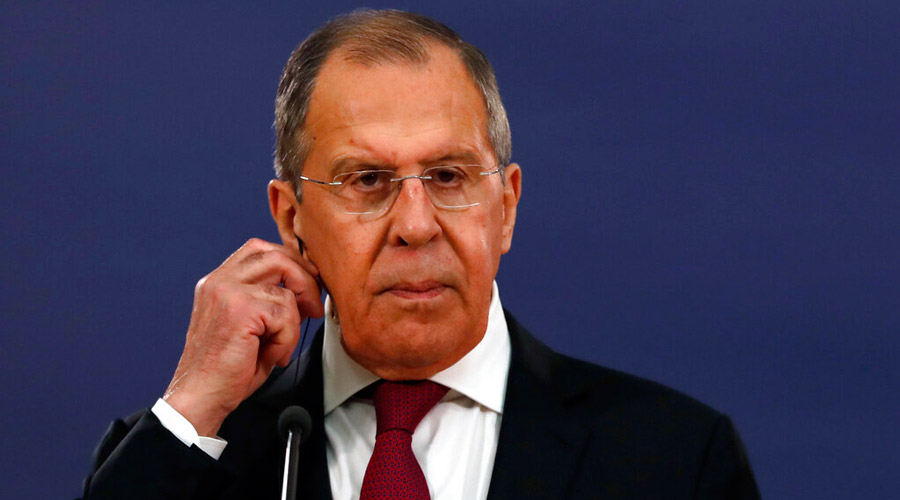 Emphasising that international mediators can play a significant role in Afghanistan, Russia has said that it is interested in involving India and Iran to bring peace in the war-ravaged country.

India, a major stakeholder in ensuring peace and stability in Afghanistan, was not invited to the 'extended Troika' meeting held in Qatar on August 11. Talks under the format had earlier taken place on March 18 and April 30.

After holding the crucial meeting on the situation in Afghanistan that was attended by the US, Pakistan, Russia and China, Foreign Minister Sergey Lavrov told media on Friday that Russia supports the political settlement in Afghanistan based on the decisions of the UN Security Council and regrets that the Taliban is attempting to resolve the situation in the country by using force.

He said that Russia supports the Afghan settlement happening with the participation of all political, ethnic, confessional forces of the country.

"International mediators can play a more significant role here than in other conflict situations. Our efforts of the so-called Troika - Russia, the US, China - and within the framework of the expanded Troika engaging Pakistan are directed precisely at this. We are interested in Iranians also getting involved, and then other countries as well, in particular, India," Lavrov was quoted as saying by the official Tass news agency.

As the Taliban continues its offensive in Afghanistan, Russia has stepped up efforts to reach out to all key stakeholders in the war-torn country to stop the violence and push the Afghan peace process.

Russia has been holding the 'Moscow Format' of talks to bring peace and creating conditions for the process of national reconciliation in Afghanistan.

Last month, Lavrov said in Tashkent that Russia will continue to work with India and other countries which can influence the situation in Afghanistan.

Following the comments, there was speculation that India would be included in the 'extended Troika' meeting.

Though Russia has differences with the US on various dimensions of the Afghan conflict, both countries are now pushing for the intra-Afghan talks and to put an end to the widespread violence being perpetrated by the Taliban.

The foreign minister said Russia supports the Afghan settlement happening with the participation of all political, ethnic, confessional forces of the country.

"We support the processes approved at the UN Security Council which have now unfortunately slowed down. The state delegation has not been particularly interested in resuming talks for about a year and a half - two years already. Against this background, again, regretfully, the Taliban decided to attempt to settle the situation through military force. They are taking over more and more cities and provinces. All of this is not good, it's wrong," he said.

The top diplomat said that Russia maintains contact with all political forces in Afghanistan.

"We are talking with all the more or less significant political forces in Afghanistan: both with the government and with the Taliban and with the representatives of Uzbeks, Tajiks, with everyone. We see how difficult it is for the Afghan society to develop consensus," he noted.

The foreign minister emphasised that an emergency session of the UNSC that Afghanistan's representatives are requesting would be useful only if it helps launch the negotiations on the situation in that country.

"This will be useful only in case it convenes not just to talk about [the situation] and, so to say, take it out on each other but if it convenes with a prepared result which will help launching the negotiations and not trying to maneuver," he pointed out.

The Taliban has been making rapid advances across Afghanistan by resorting to widespread violence since the United States began withdrawing its troops from the country on May 1.

The US has already pulled back the majority of its forces and is looking to complete the drawdown by August 31.

India has already invested nearly $3 billion in aid and reconstruction activities in the war-ravaged country.

It has also been calling upon all sections of the political spectrum in Afghanistan to work together to meet the aspirations of all people in the country, including those from the minority communities, for a prosperous and safe future.