Riyadh suspends Umrah pilgrimage due to the coronavirus concerns 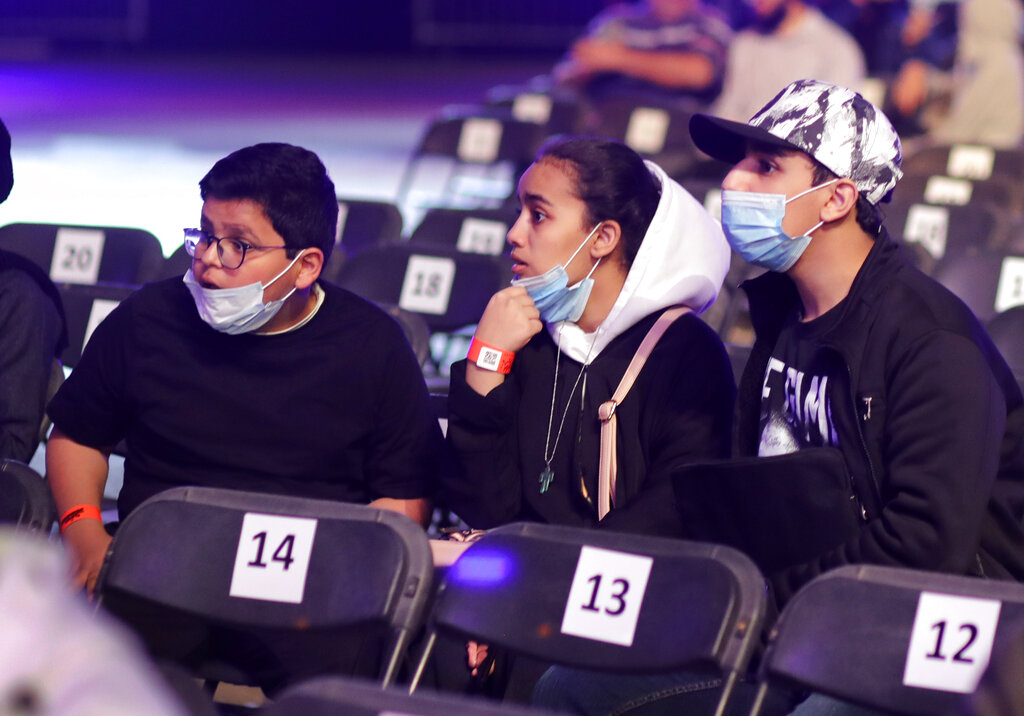 Saudi Arabia suspended Umrah pilgrimages to the two holy cities of Mecca and Medina for Saudi citizens and the kingdom’s other residents due to coronavirus concerns, state news agency SPA reported on Wednesday.

Saudi Arabia reported its first case of the new coronavirus on Monday from an individual who had not disclosed his visit to Iran when entering Saudi Arabia.

“Based on the recommendations of the committee appointed to monitor coronavirus... it has been decided to suspend Umrah for citizens and residents in the kingdom,” SPA said, citing an official source. The decision will be reviewed regularly and reversed when the situation changes, it added.

Saudi Arabia last week halted Umrah visas for foreigners and banned Gulf citizens from visiting the two cities because of the virus. It also banned tourists from at least 25 countries where the virus has been found, and on Tuesday it limited arrivals of travellers from the Gulf Cooperation Council nations.