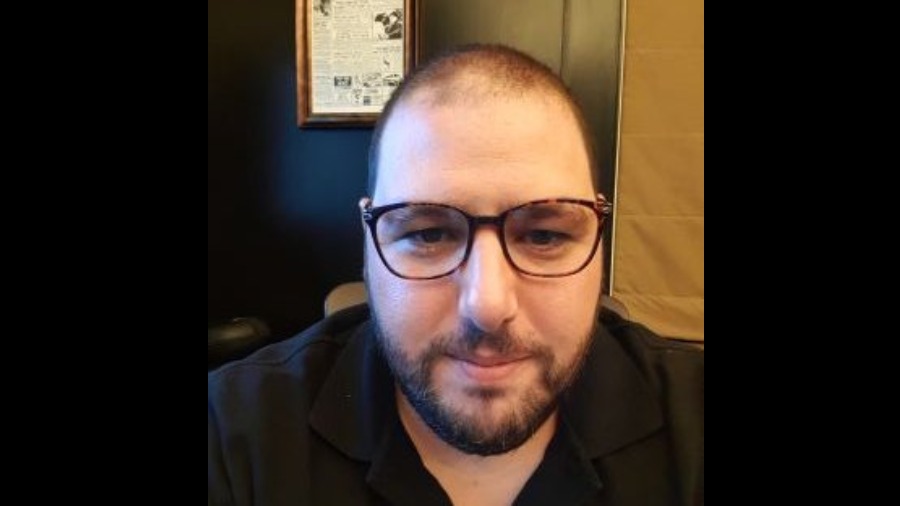 Israeli cyber tech company NSO Group has denied wrongdoing as it called criticism of its sale of Pegasus spyware programme to non-democratic countries “hypocritical”, comparing the surveillance technology to military weapons systems being sold by others, amid mounting allegations that the software was misused globally.

Chief executive officer of NSO Group, Shalev Hulio, in an interview to Israel’s Channel 12 on Saturday, strongly defended the company’s operations but conceded that some “mistakes” might have happened over the years.

“I absolutely sleep soundly at night,” Hulio said when asked if he can do so amid so much worldwide criticism. Hulio’s interview came a day after a New York Times report on Friday said India bought Pegasus spyware as part of a $2-billion defence deal with Israel in 2017.

“There is not one country we’ve sold to, not one… that the US does not sell to, or that Israel doesn’t sell to. So it’s a bit hypocritical to say it’s okay to sell F-35s and tanks and drones, but it’s not okay to sell a tool that collects intelligence,” Hulio said.

In reaction to the blacklisting of the company by the US department of commerce in November, Hulio called it an “outrage” that he hopes will be lifted soon.

Asked if the NSO Group has made mistakes since its establishment, he said that “over a period of 12 years it’s impossible not to make mistakes, which you learn from”, without sharing any details.