Reason for the third deferment has not been disclosed 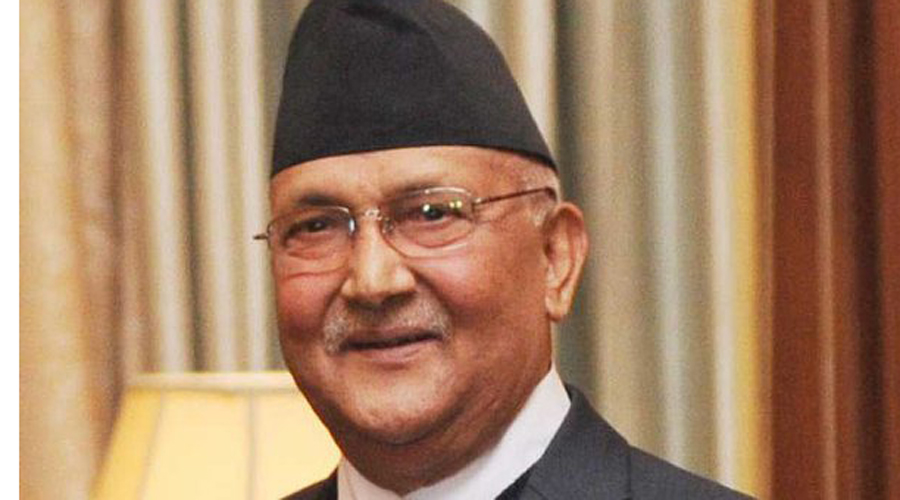 A meeting of Nepal’s ruling Communist Party to decide the political future of Prime Minister K.P. Sharma Oli was postponed until Wednesday, a day after the Chinese ambassador met a senior leader.

The meeting of the Nepal Communist Party’s 45-member powerful Standing Committee was scheduled to be held on Monday.

The Prime Minister’s press adviser Surya Thapa said the meeting was postponed until Wednesday. The reason for the third deferment was not revealed.

It comes as China’s ambassador Hou Yanqi met the senior NCP leader and former Prime Minister Madhav Kumar Nepal on Sunday. The activities of the Chinese envoy have been increasing in Kathmandu in the wake of the growing turmoil.