They were fired in succession over 35 minutes from the Sunan area near the capital, Pyongyang 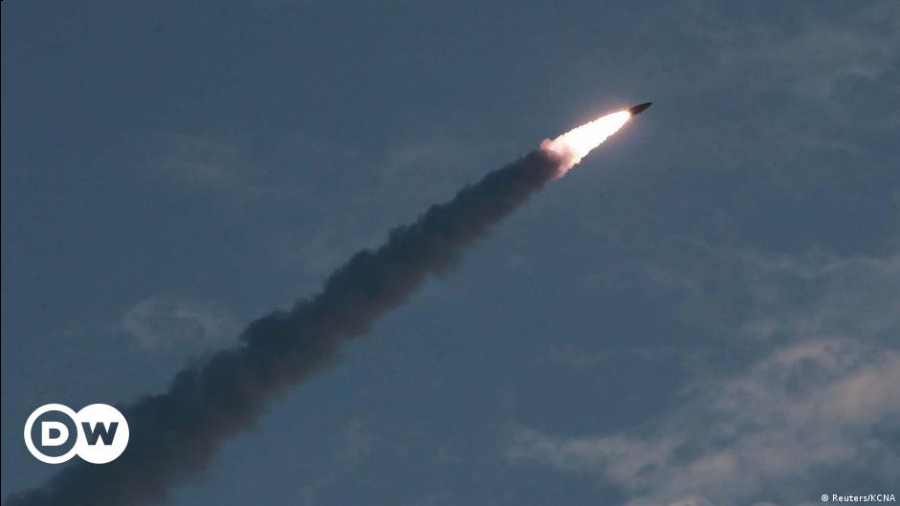 North Korea fired eight short-range ballistic missiles towards the sea off its east coast on Sunday, likely its largest single test, a day after South Korea and the US ended joint military drills.

South Korea’s Joint Chiefs of Staff said at least eight missiles were fired from the Sunan area of the North Korean capital Pyongyang and they flew between 110km and 600km at altitudes between 25km and 90km.

In response to North Korea’s missiles launch, Japan’s Self Defence Force issued a statement that Japan and the US had conducted a joint military exercise.

The NSC meeting concluded that the missile launch was North Korea’s “test and challenge” of the security readiness of South Korea’s new administration, which took office last month.

Earlier on Sunday, Japanese defence minister Nobuo Kishi said North Korea had launched multiple missiles, and that the act “cannot be tolerated”. He said at a briefing that at least one missile had a variable trajectory, which indicates it could manoeuvre to evade missile defences.

Michael Duitsman, with the US-based James Martin Center for Nonproliferation Studies, said it appeared to be the largest single test ever by North Korea. A large number of missiles also suggests a military drill or show of force, rather than a test of new technology.