A chartered Airbus A330 took off to bring back nationals, including 170 students, an employee, two visitors and two children 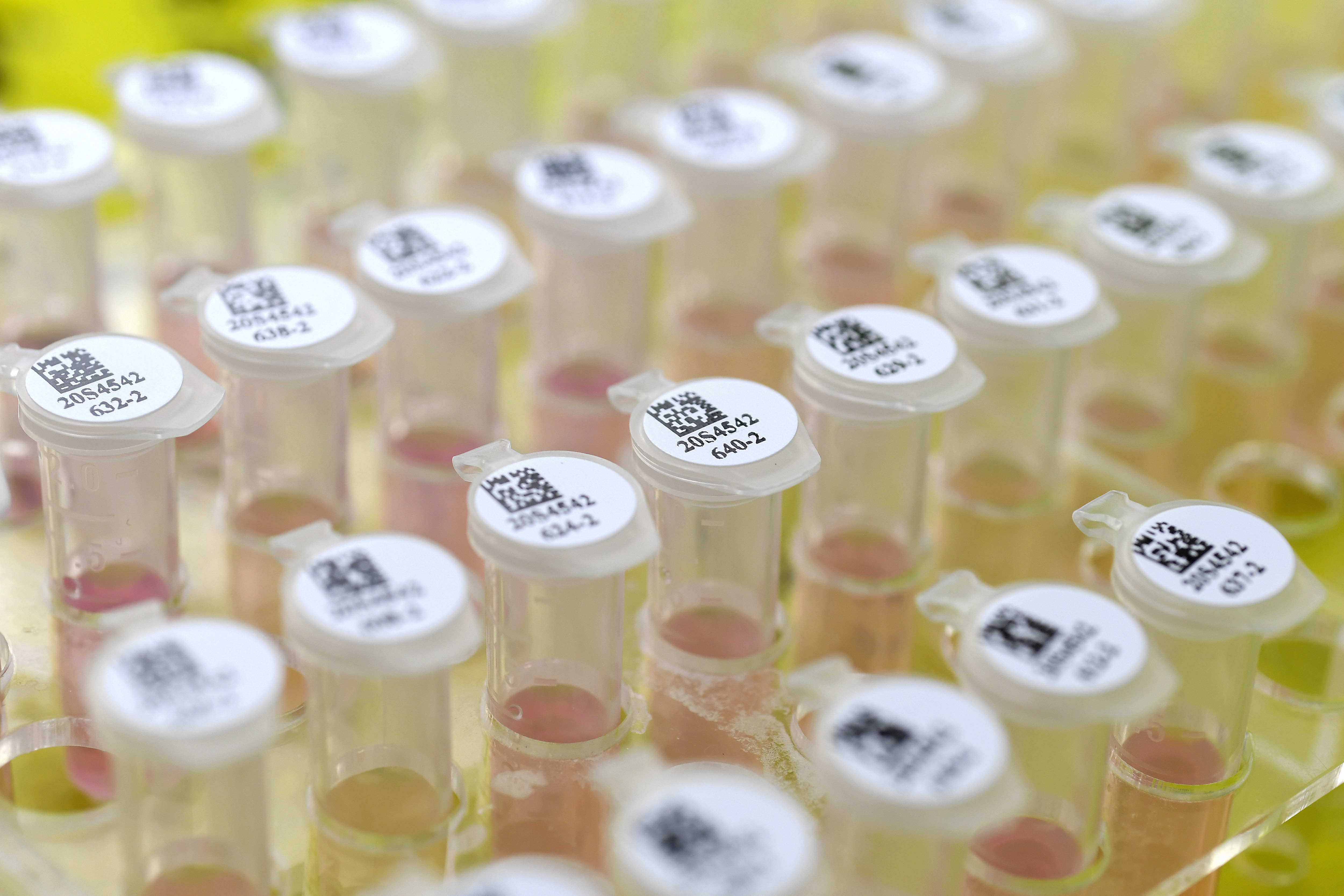 The Nepal government on Sunday evacuated 175 Nepali citizens, mostly students, from Hubei province, the epicentre of the novel coronavirus, by a special aircraft and put them under quarantine for two weeks.

Three pilots, six crew members, an engineer, a loadmaster and a medical team comprising a doctor, nurses and paramedics from the Nepal Army were on board the flight to China.

The Nepalese were evacuated from six cities of the province, including provincial capital Wuhan, Enshi, Shiyan, Yichang, Jingmen and Jingzhou.

Highest number of Nepalese, 55, were evacuated from Wuhan, according to a press release issued by the Embassy of Nepal in China.

Out of the 185 applicants who expressed willingness to fly back home, four later decided to stay back in China, while six could not board the plane due to medical reasons.

Those evacuated have been taken to Nepal Electricity Authority Training Centre, Kharipati in Bhaktapur district, 15 km east of Kathmandu, for quarantine after undergoing a health check-up at the Kathmandu airport.

According to a notice issued by the Ministry of Health and Population, the evacuees would be kept under quarantine for two weeks or longer.

Those evacuated will stay in 60 rooms, with six persons sharing one restroom. Each evacuee has been provided with masks, hand sanitisers, towels, soaps and slippers.

Those quarantined should record their body temperature twice a day and should immediately inform the medical team if they think they have any symptoms of COVID-19.

The evacuees will not be allowed to meet their family members during the quarantine period and will be under CCTV surveillance round the clock, according to the health ministry.

The government has also made provisions for psychological counselling in the centre.

The health ministry, through a notice, asked the evacuees to abide by the rules and regulations during their stay in quarantine.

A time-table has been fixed for breakfast, lunch and dinner. Also, the evacuees can spend their time by playing various games at the centre.

Five Nepalese, who arrived from China last month and suspected to have developed symptoms of the virus, have been admitted to state-run Shukraraj Hospital in Kathmandu.

Of them, one person, who had tested positive for the coronavirus, was discharged after treatment.