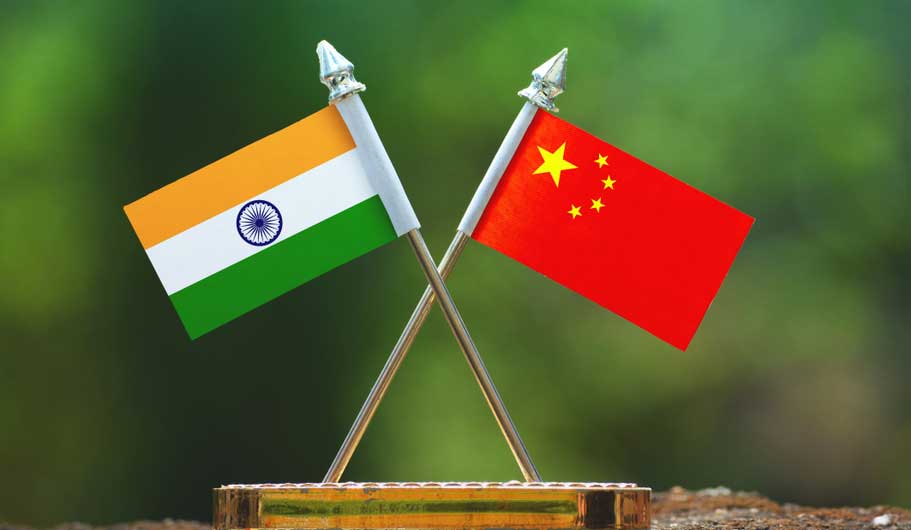 Much of the infrastructure developed on the China-Pakistan Economic Corridor has dual use, says a source
Shutterstock
Our Special Correspondent   |   New Delhi   |   Published 27.12.18, 07:52 PM

India has confirmed that its concerns over the China-Pakistan Economic Corridor (CPEC) stem not only from the fact that it violates India’s sovereignty as it runs through Pakistan-Occupied Kashmir (PoK) but also because several of the facilities being built on the stretch have a “dual use”, particularly of military nature.

Sources conceded this on Thursday, a week after The New York Times reported about a “confidential plan” to militarise the corridor that connects Gwadar port on the Arabian Sea in the Pakistani province of Baluchistan to western China through PoK.

“Much of the infrastructure developed on the CPEC has dual use,” a source said, flagging Gwadar, fibre optics being laid and the roads being constructed as some instances.

While Chinese access to Gwadar was always seen as a strategic move, Pakistan is the only country to have been granted access to the military service of China’s Beidou satellite navigation system. The only other military with access to this service is China’s People’s Liberation Army.

“We stood alone when we decided not to participate in the Obor summit in 2017 but now there is a murmur about the way the Chinese are conducting business in contravention of the rules-based practices that were being followed by businesses in much of the developed world,” the source said.

“Our concern is that after our companies have been following the rules of business including the tendering process for 70 years, they are facing a situation where they may not even be able to bid for projects in any of the countries that are part of Obor. We think a more responsible policy needs to be put in place as per international laws and norms,” the source said.