Michelle Obama says she is suffering from 'low-grade depression'

Former US first lady singles out pandemic, racial issues and unrest in the US and Trump presidency for her ‘dispiriting’ mood 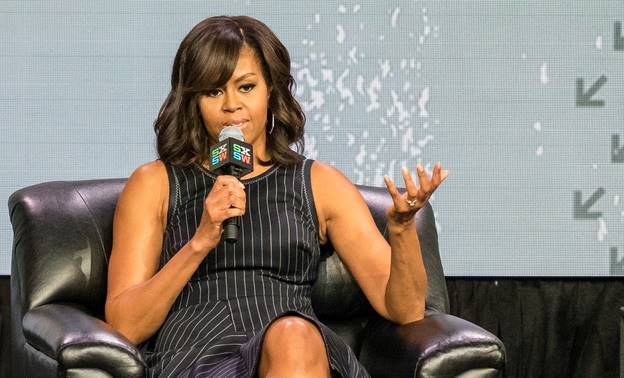 Former US First Lady Michelle Obama says she has been suffering from “low-grade depression” because of the coronavirus pandemic, the rising racial injustice and the “hypocrisy” of the Trump administration.

Amid all the challenges facing the country, Obama said she is managing the “emotional highs and lows” by trying to maintain a routine, trying to not be hard on herself, getting outdoors and spending time with her family, NBC News reported.

“I know that I am dealing with some form of low-grade depression,” she said in the latest episode of her podcast released on Wednesday.

“Not just because of the quarantine, but because of the racial strife, and just seeing this administration, watching the hypocrisy of it, day in and day out, is dispiriting,” the channel quoted her as saying.

In the episode, Obama, 56, spoke with the Washington Post opinion columnist and friend Michele Norris about the rise in protests over racial injustice since the death of George Floyd.

Michelle Obama added that the stories of black people being wrongfully arrested, killed or “dehumanised” have been weighing on her. “I’d be remiss to say part of this depression is also a result of, what we’re seeing in terms of the protests.”