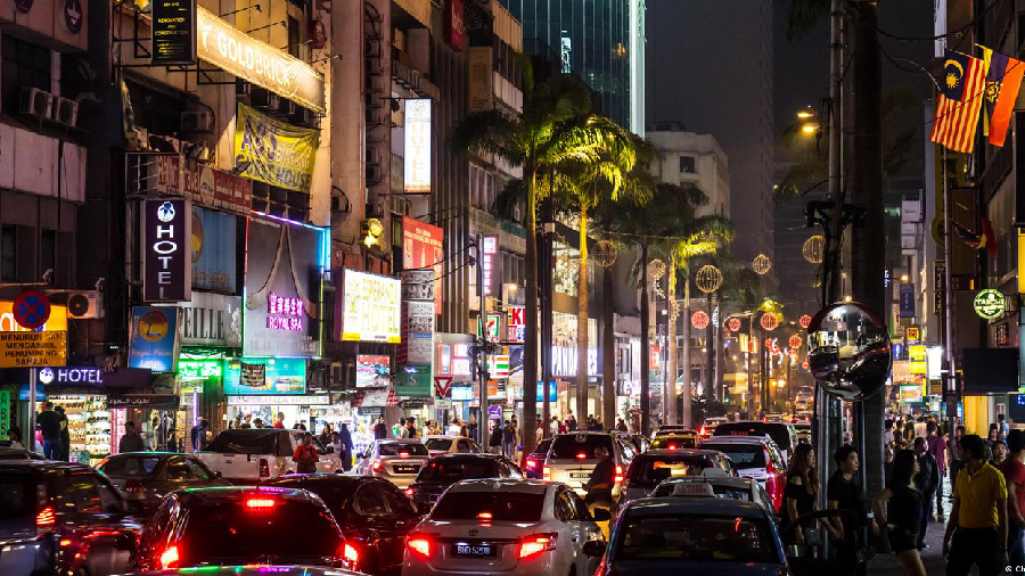 Activist Numan Afifi was among those arrested at the event in Kuala Lumpur. He told the AFP news agency that the raid was "traumatizing and harrowing."

"About 40 religious officers backed by the police came into the venue with some 1,000 participants, and they stopped the music and dance," he said.

Assistant police commissioner Noor Dellhan Yahaya has since vowed to "step up operations and inspections on clubs," The Star newspaper quoted him as saying.

Authorities then took 20 Muslims from the group to the Federal Territories Islamic Religious Department. All of them were released after a few hours but are required to return next week for further questioning.

"Some were alleged to have committed offences under cross-dressing while others, including me, for encouraging vice," Numan said.

Malaysia has a dual-track legal system with civil courts as well as Islamic Sharia courts designed specifically for Muslim Malays, who make up 60% of the country's population. These religious laws do not apply to the sizeable Chinese and Indian communities, nor do they apply to most foreigners.

This latest incident of police raiding an LGBT+ party sparked outcry in the southeast Asian country, which counts Thailand and Singapore among its neighbors.

Opposition politician Carles Santiago said the raid was a case of "harassment against a marginalized community."

"When will we learn to respect and accept people for who they are?" he tweeted.

Others have called for Malaysia to drop its laws that target queer people.

"These people are not criminals," human rights lawyer Siti Kassim told AFP. "The oppression and discrimination against LGBT people must end immediately."

Seoul: At least 151 dead in stampede