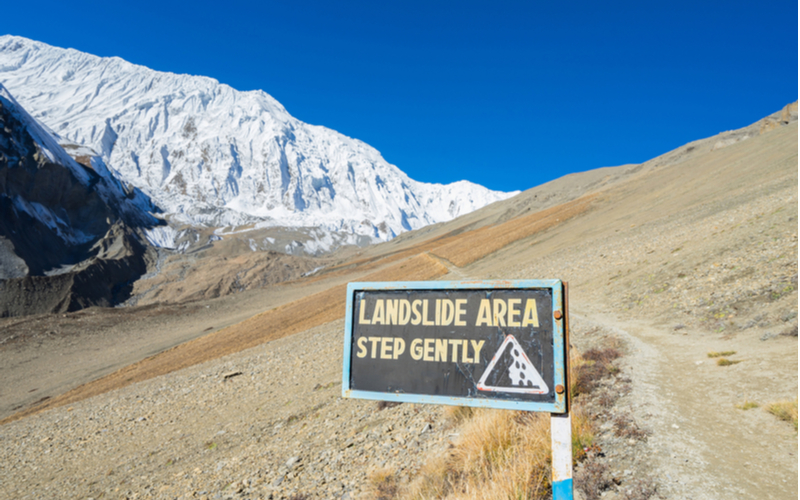 Landslides triggered by heavy monsoon rain on Friday killed at least 23 people and left 30 others missing in Nepal, officials said.

Pokhara, 200 kilometres west of the capital, Kathmandu, is popular among tourists and serves as a base for trekkers heading up to mountain trails.

Government administrator Mahesh Subedi said so far three bodies had been pulled out but 30 more are still missing.

Landslides are common in the Himalayan nation during the monsoon season that began in June and lasts up to September.