Advertisement
Home / World / Labour re-admits Corbyn, but not as MP

Labour re-admits Corbyn, but not as MP

Keir Starmer refuses to restore whip on his predecessor, after anti-sematism row 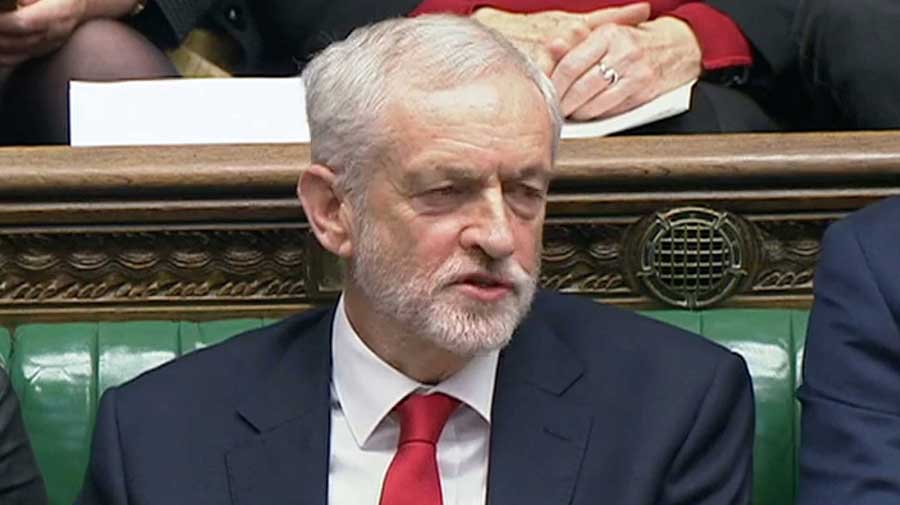 Former Labour Party leader Jeremy Corbyn will not be restored as a Labour MP after he undermined efforts to tackle anti-Semitism, Britain’s current Labour leader Keir Starmer said on Wednesday.

Corbyn was re-admitted to the Labour Party on Tuesday after being suspended following comments seen to be downplaying a report critical of Labour’s handling of anti-Semitism complaints under his leadership.

However, Starmer refused to re-admit him to the Parliamentary Labour Party, meaning he would not officially represent Labour in parliament.

“Jeremy Corbyn’s actions in response to the EHRC (Equality and Human Rights Commission) report undermined and set back our work in restoring trust in the Labour Party's ability to tackle antisemitism,” Starmer tweeted.