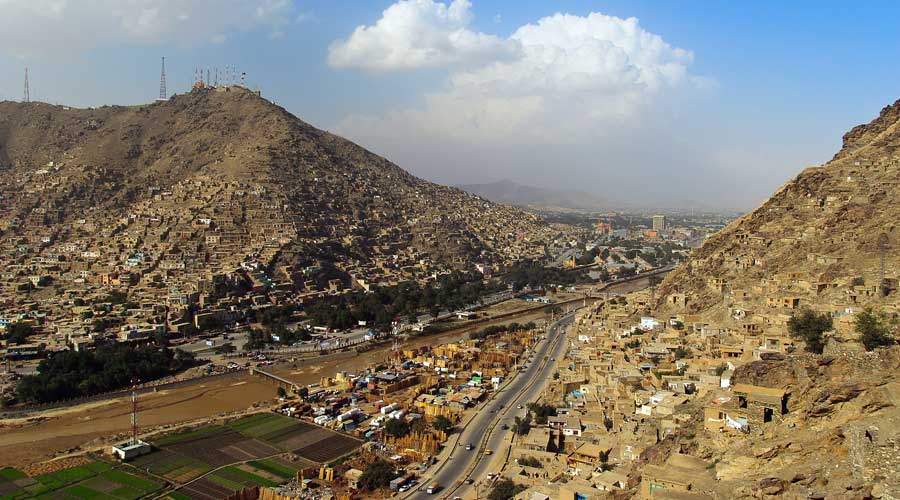 The Taliban captured a strategic provincial capital near Kabul and broke through defensive lines in Afghanistan's third-largest city on Thursday, further squeezing the country's embattled government just weeks before the end of the American military mission there.

According a foreign news agency, the Afghan government negotiators in Qatar have offered the Taliban a power-sharing deal in return for an end to fighting in the country.

"Yes, the government has submitted a proposal to Qatar as mediator. The proposal allows the Taliban to share power in return for a halt in violence in the country," a government negotiating source said.

Seizing Ghazni, which is just 150 kilometres (95 miles) from Kabul, cuts off a crucial highway linking the Afghan capital with the country's southern provinces, which similarly find themselves under assault as part of an insurgent push some 20 years after US and NATO troops invaded and ousted the Taliban government.

"The enemy took control," spokesman Mirwais Stanikzai said in a message to media, adding fighting and resistance was still going on.

The government has now effectively lost most of northern and western Afghanistan and is left holding a scattered archipelago of contested cities also dangerously at risk of falling to the Taliban.

Meanwhile, the assault on the city of Herat, still raging Thursday night, could put nearly all of western Afghanistan under Taliban control just a day after the militants completed their capture of the country's northeast.

The conflict has escalated dramatically since May, when US-led forces began the final stage of a troop withdrawal due to end later this month following a 20-year occupation.

The loss of Ghazni will likely pile more pressure on the country's already overstretched airforce, needed to bolster Afghanistan's dispersed security forces who have increasingly been cut off from reinforcements by road.

Pro-Taliban social media accounts also boasted of the vast spoils of war their fighters had recovered in recent days, posting photos of armoured vehicles, heavy weapons, and even a drone seized by the insurgents at abandoned Afghan military bases.

Thousands of people have fled their homes amid fears the Taliban will again impose a brutal, repressive government, all but eliminating women's rights and conducting public amputations, stonings and executions.