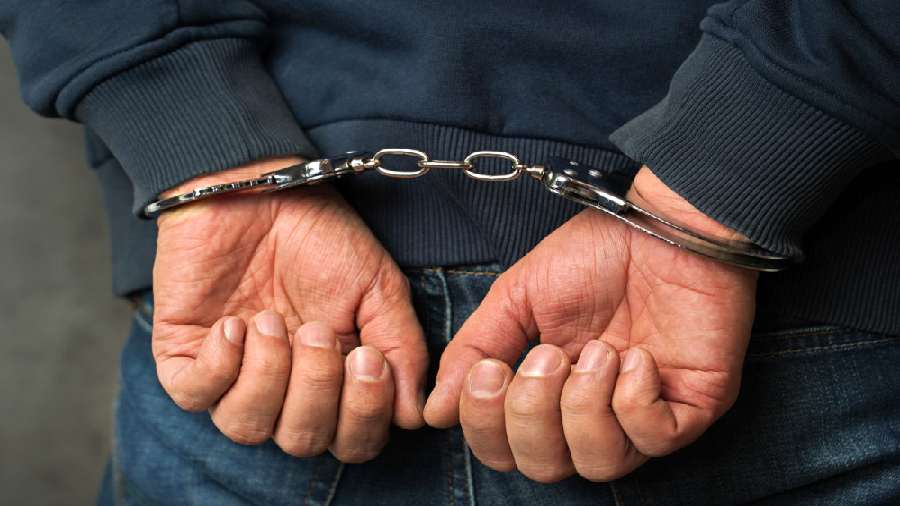 Federal law enforcement authorities in the US arrested an Indian American, Rathanakishore Giri, in Ohio on Friday on criminal charges related to his alleged involvement in a cryptocurrency investment fraud scheme that raised at least $10 million from investors.

According to court documents, Giri (27) from New Albany allegedly misled the investors by fraudulently promoting himself as an expert cryptocurrency trader, with a specialty in trading Bitcoin derivatives.

As alleged in the indictment, the accused falsely promised the investors that he would generate lucrative returns with no risk to their principal investment amount, which he guaranteed to return, federal prosecutors alleged.

In reality, Giri often allegedly used money provided by new investors to repay old ones -- a hallmark of a Ponzi scheme, the prosecutors said.

In addition, Giri allegedly had a record of investment failures, including a long history of losing investors' principal investments, and misled the investors about the reasons for delays when they sought to cash out their investments or otherwise obtain the return of their "guaranteed" principal, according to court papers.

Giri is charged by indictment with five counts of wire fraud. If convicted, he faces a maximum penalty of 20 years in prison on each count. A federal district court judge will determine any sentence after considering the US Sentencing Guidelines and other statutory factors, according to a media release.