HC asks Centre, Google, Twitter to respond to man's plea to remove articles on his conviction in criminal case

Justice Rekha Palli has fixed the matter for December 13 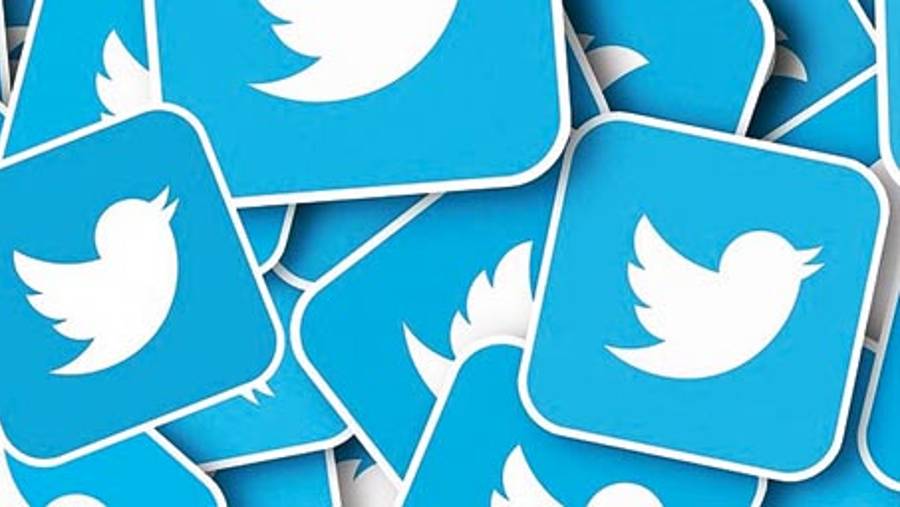 The Delhi High Court on Thursday sought response of the Centre, Google, Twitter and two media houses on a man's plea seeking removal of certain articles from Internet relating to his conviction in a fraud and blackmailing case abroad, on the grounds that he has a right to privacy.

Justice Rekha Palli issued notices and sought replies from the information as well as communications ministries, Google LLC, Twitter and the two media houses on the petition and fixed the matter for December 13, when other similar pleas are also listed.

The man said he was convicted by a Leicester Crown Court in a fraud and blackmailing case and was sentenced to nine years imprisonment and after serving the sentence, he was deported to India in July this year, when he came to know about the articles relating to his 2015 conviction that were accessible on Internet.

He claimed that the articles have adversely affected the lives of his children during his trial and incarceration and they were still accessible through search engines on the Internet and continue to torment them in their day-to-day social life.

Advocate Rajesh Rai, appearing for the man, prayed that the articles be removed as they had half truths and were tarnishing his image. The Centre was represented through standing counsel Manish Mohan.

Advocate Mamta Jha, representing Google, submitted that the articles referred to in the petition were judicial orders and the action taken by the authorities in the matter and it was not the case of any individual uploading or posting such articles on Internet.

The petition said Article 20 of the Constitution protects a person from prosecution and punishment for the same offence more than once and this protection was of no avail against the exposure to torment that can be inflicted on a person who has undergone the sentence imposed by law in the social life of the person and his family.

The provisions of Article 21 have been interpreted by the Apex Court to include right to privacy of a citizen. In jurisdictions abroad law recognise the right to reform and the right to be forgotten after a person has undergone a sentence for a crime in appropriate circumstances. There is no corresponding law in India as of date. The right to privacy is however broad enough to consider such cases appropriately, it said.

The plea said it was a fact that the petitioner has committed fraud, still after undergoing the sentence, his past was haunting him as anyone can check the background with just a click the half-truth and that this discourages the person to live a reformed life peacefully.

It said that even after undergoing sentence for nine years and paying hefty fine he was still being humiliated due to the half-truth publications/ articles published on the websites and by the publishers, that is, media houses, and various foreign websites which can be accessed through the intermediary, that is, Google.