Laércio Guajajara, the friend, who was wounded has been released from the hospital 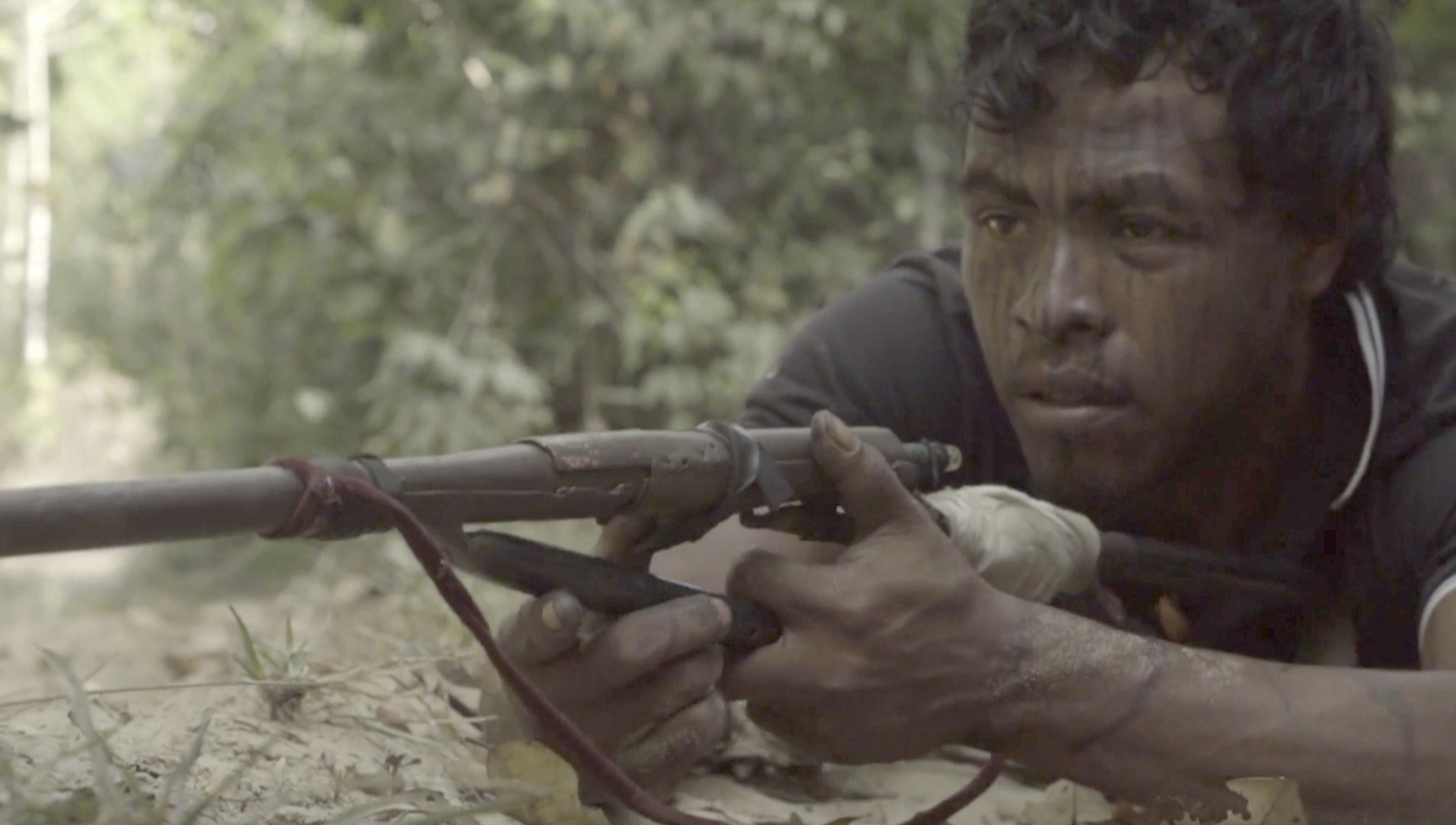 In this September 2019, video frame, Paulo Paulino Guajajara, a Forest Guardian protecting the Arariboia indigenous reserve poses with his makeshift weapon, at the reserve in Maranhao state, Brazil. He was killed in an ambush by illegal loggers on November 1, 2019
AP
New York Times News Service   |   New York   |   Published 05.11.19, 07:15 PM

In the months before an Indigenous leader was killed with a gunshot in the face in the Amazon reserve he had spent much of his life protecting, at least two efforts were made to warn Brazil’s government of the risks posed by illegal loggers in the region.

In April, members of the Guajajara Indigenous group went to the capital, Brasília, to plead for protection from loggers invading their land in the state of Maranhão. In August, the state’s head of human rights wrote to the federal police to say loggers were threatening the Guajajara in the Araribóia Indigenous Land.

But those warnings didn’t help Paulo Paulino Guajajara during a hunting trip with a friend in the Araribóia reserve on Friday, when they were ambushed by a group of five loggers working illegally in the area.

Laércio Guajajara, the friend, who was wounded has been released from the hospital. A logger was reported missing.

The murder is one of a string of losses for Brazil’s indigenous communities, as miners and loggers make more and bolder incursions into Indigenous territories and other protected areas. Brazil’s far-Right President, Jair Bolsonaro, has said that Brazil’s Indigenous reserves should be opened up to commercial exploration.

“The Brazilian government is not following its constitutional duty of protecting them,” said Gilberto Vieira.