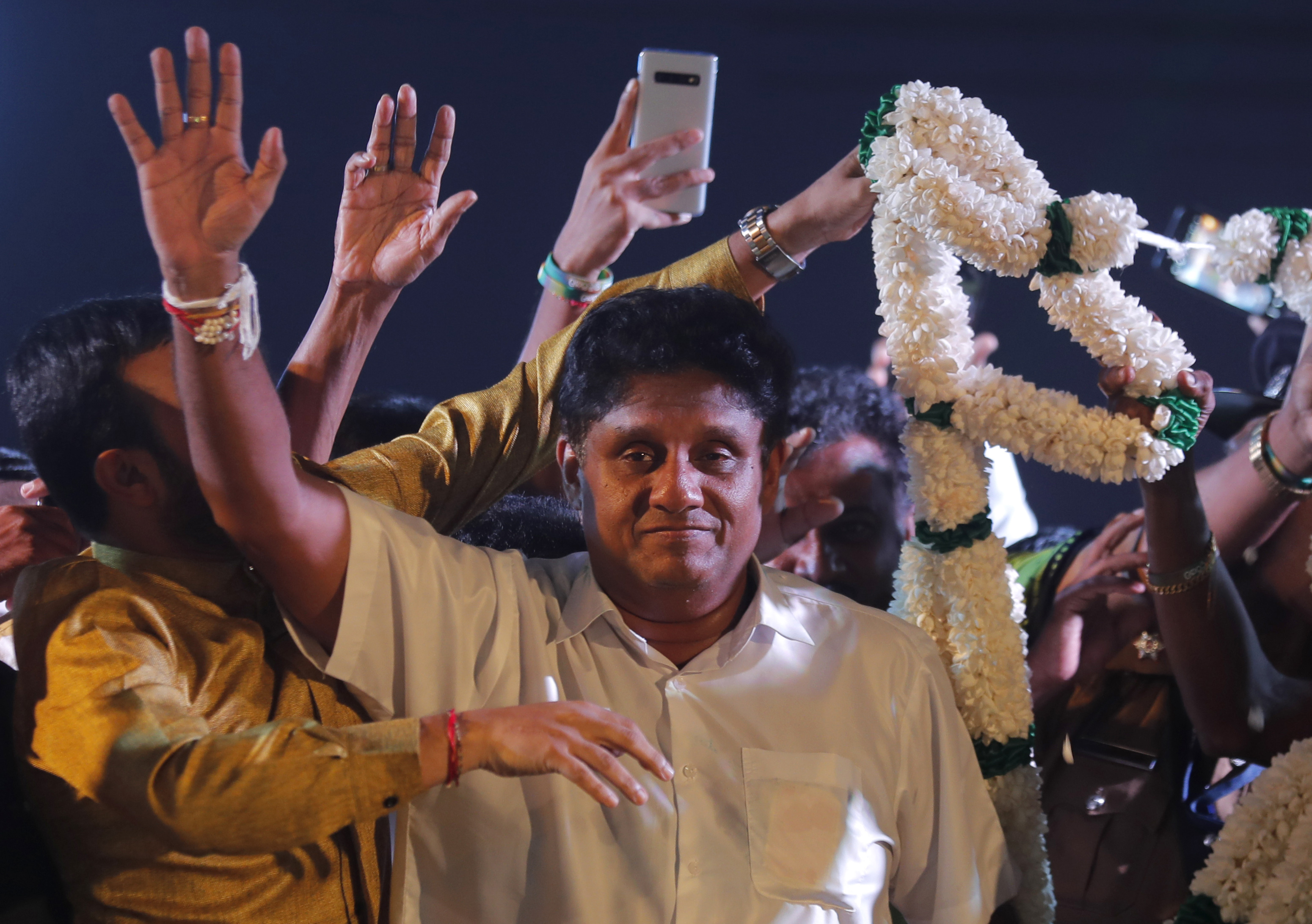 Mahinda was appointed the Prime Minister on October 26, 2018, by the then President Maithripala Sirisena, who sacked Wickremesinghe in a controversial move that plunged the country into an unprecedented constitutional crisis.

Mahinda resigned in December as two crucial Supreme Court decisions made the former strongman’s efforts to cling to the Premiership untenable.

The apex court later unanimously declared that the dissolution of parliament by Sirisena was “illegal”.

Mahinda won power in 2005 and went on to become South Asia’s longest-serving leader. He became the country’s youngest ever parliamentarian in 1970 at the age of 24.

Earlier in the day, Prime Minister Wickremesinghe announced his resignation, days after the ruling party’s candidate lost the presidential election to Gotabhaya.

In a special statement in the Sinhala language, the Prime Minister said that he had met President Rajapaksa on Tuesday and discussed the future of Sri Lanka’s parliament, Colombo Gazette reported.

He said that while his government still has the majority in parliament it was decided to respect the mandate given to Rajapaksa at the presidential election and step down.

“I will step down to allow the new President to establish a new government. I will officially inform him of my decision tomorrow,” Wickremesinghe said.

Wickremesinghe has been the leader of the United National Party (UNP) since 1994 and served as Sri Lanka’s Prime Minister for a total of three terms.

He was under pressure to quit and handover the government after Gotabhaya Rajapaksa won the presidential election on Saturday.

The UNP leader faced a revolt since Premadasa’s defeat, a regular occurrence during the last 25 years whenever the UNP lost a major election.

“We will form our own party if he did not make the necessary changes this time,” Fernando told reporters.

There will be a caretaker cabinet of 15 members to run the government until Rajapaksa will be constitutionally able to dissolve parliament after February 2020.