Germany to close most stores until at least January 10

Only essential shops such as supermarkets and pharmacies, as well as banks, will remain open from December 16 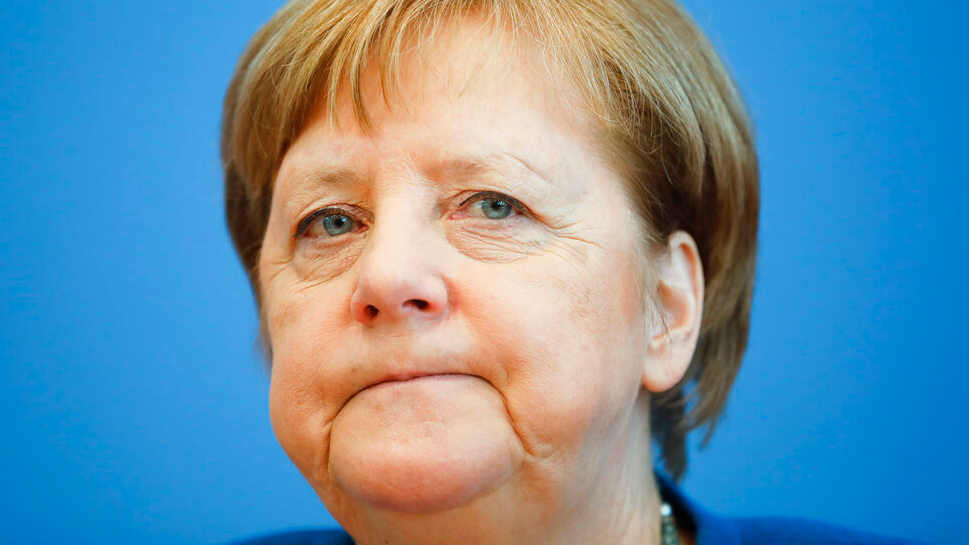 Germany will close most stores from Wednesday until at least January 10, cutting short the busy Christmas shopping season, as it tightens coronavirus restrictions and tries to rein in the spread of the disease, Chancellor Angela Merkel said on Sunday.

“I would have wished for lighter measures. But due to Christmas shopping the number of social contacts has risen considerably,” Merkel told journalists following a meeting with leaders of the country’s 16 federal states. “There is an urgent need to take action,” she said.

Only essential shops such as supermarkets and pharmacies, as well as banks, will remain open from December 16. Hair and beauty salons and tattoo parlours will have to shut.

The government will support affected companies with a total of around 11 billion euros ($13.3 billion) a month. Businesses that are forced to close may receive up to 90 per cent of fixed costs, or up to 500,000 euros a month, finance minister Olaf Scholz said.

Schools will be closed in principle, and employers are asked to close operations or have employees work from home. The sale of fireworks will be banned ahead of New Year’s Eve.

Germany has been in partial lockdown for six weeks, with bars and restaurants closed, while stores and schools have remained open. Some regions have already imposed tougher measures as infections grew.

“‘Lockdown light’ has had an impact, but it was not sufficient,” Bavaria’s Prime Minister Markus Soeder said. “The situation is out of control.”

Private gatherings will remain limited to no more than five people from two households. For the Christmas holidays, the rule will be eased slightly so that families can celebrate together.

Merkel and Soeder said it was too soon to say whether the economy could reopen after January 10. New daily infections and deaths have reached records in recent days, and more politicians have been sounding the alarm.

Germany, Europe’s largest economy, was more successful than many European countries in keeping the pandemic under control in the first wave in March and April. But it has been struggling to turn the tide in the second wave.

The number of confirmed coronavirus cases in Germany increased by 20,200 to 1,320,716, data from the Robert Koch Institute for infectious diseases showed on Sunday. The reported death toll rose by 321 to 21,787, the tally showed.