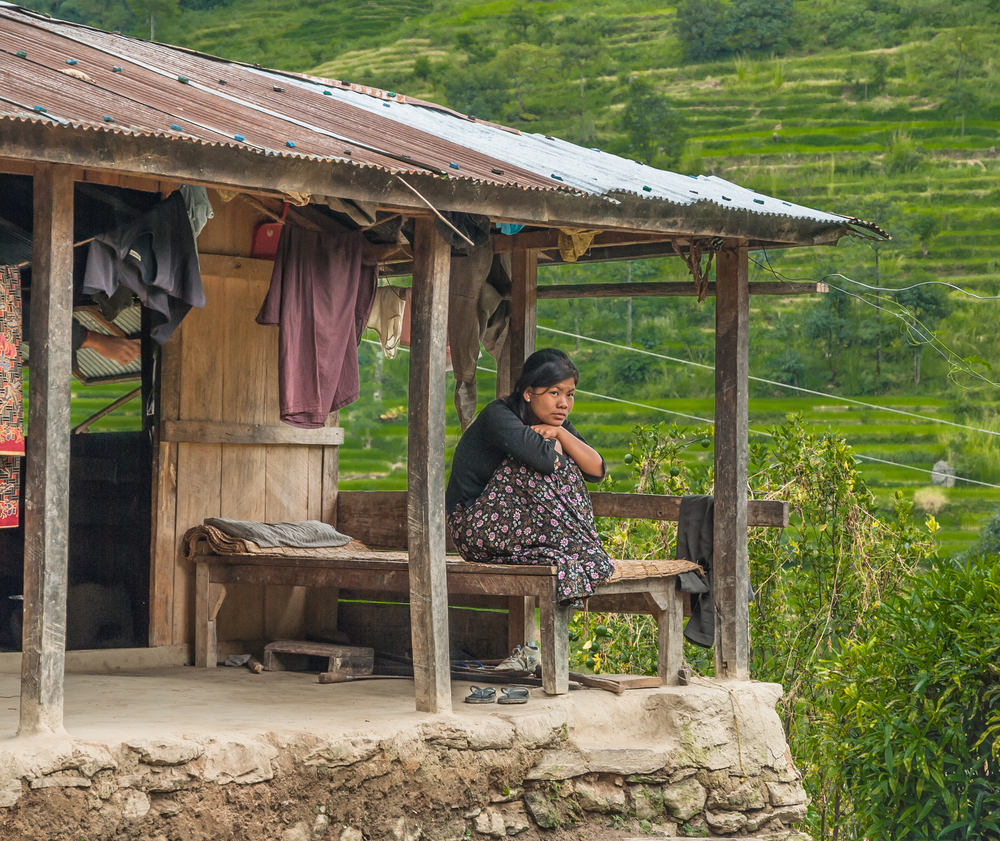 The practice leads to the death of women every year because of smoke inhalation, snake bites and even attack by animals. Many deaths go unreported.
Shutterstock
AFP   |   Kathmandu   |   Published 06.12.19, 07:51 PM

Nepali police have detained the brother-in-law of a woman who died in a menstruation hut, in what is believed to be the first arrest over the outlawed tradition, officials said on Friday.

Many communities in Nepal view menstruating women as impure and, in some remote areas, they are forced to sleep in a hut away from the home as part of a centuries-old tradition known as “chhaupadi”.

The practice leads to the death of women every year because of smoke inhalation, snake bites and even attack by animals.

Parbati Buda Rawat, 21, was found dead on Sunday morning in the western Accham district in a smoke-filled hut because of a fire she had lit to keep warm.

“We arrested the brother-in law of the victim yesterday for investigation after suspecting his involvement in forcing the deceased to stay in chhaupadi shed,” local police official Janak Bahadur Shahi said.

“I believe this is the first arrest in such a case.” If convicted, the man will serve a three-month jail sentence and be fined 3,000 rupees ($27) under a law introduced last year against anyone caught imposing chhaupadi.

“It is positive to see the police act proactively and it will help discourage people from following the tradition. But there is a long way to go to end it,” said Radha Poudel, an activist working against chhaupadi.

Rawat’s death is at least the third this year. Two more women have died of smoke inhalation in menstruation huts in neighbouring districts.

However, Poudel said that many deaths go unreported.