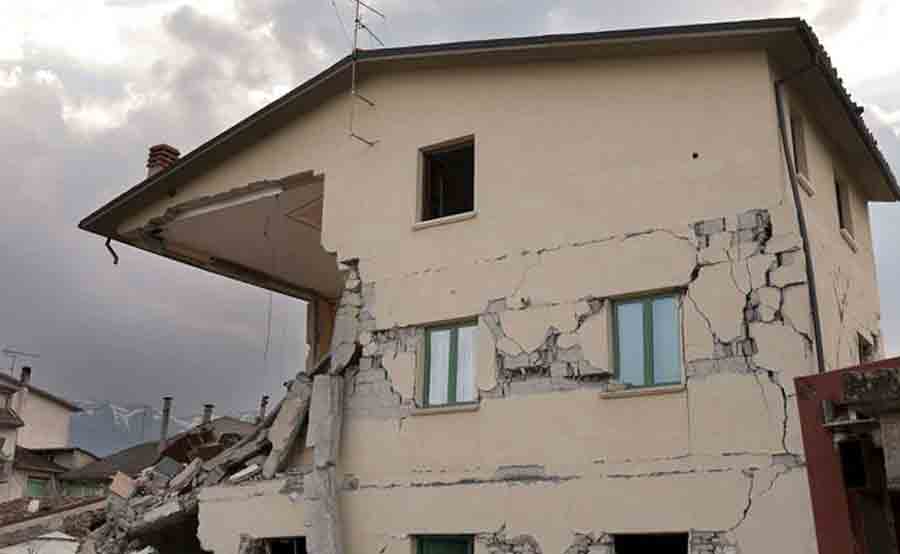 The 5.6 magnitude tremor shook the western province of Badghis, bordering Turkmenistan, in the afternoon, reducing brick homes to rubble, according to photos shared by local authorities.

“Unfortunately, our initial reports show that 22 people, including women and children, have been killed and four others injured,” said Baz Mohammad Sarwari, the director of information and culture of the Badghis provincial administration. “The Mujahideen have reached to some of the affected areas.”