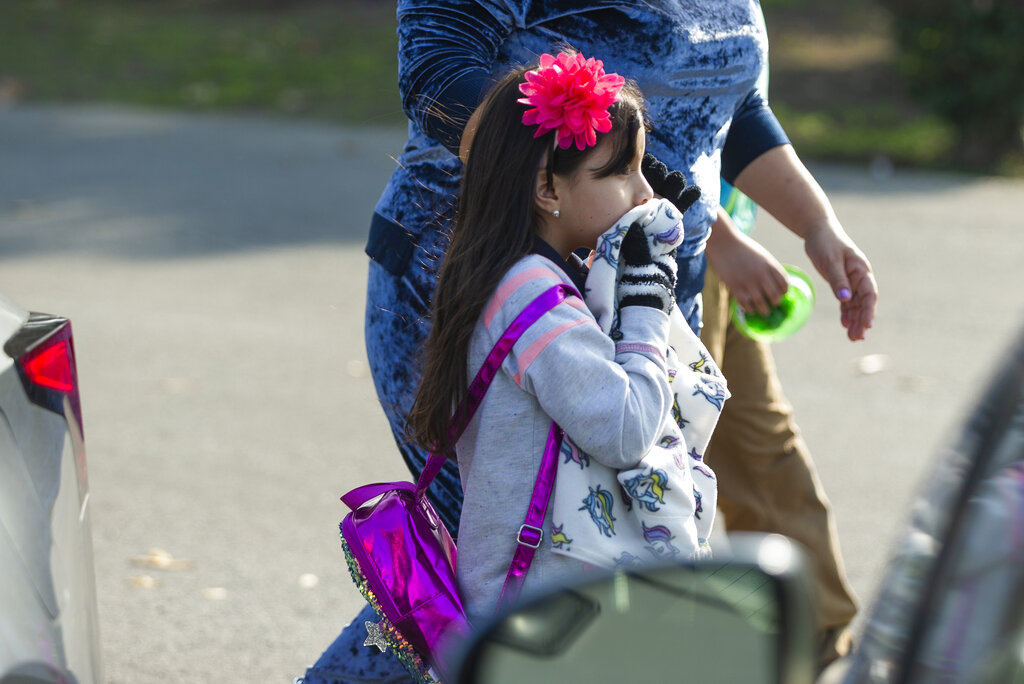 A Delta Airlines jet making an emergency landing at Los Angeles International Airport dumped fuel on the playground of an elementary school in the flight path on Tuesday, inflicting minor injuries on 17 children and nine adults, local and federal authorities said.

All the injuries at Park Avenue Elementary School in suburban Cudahy were said to be minor and none of the victims needed hospitalisation, the Los Angeles county fire department said on Twitter.

“Shortly after takeoff, Flight 89 from LAX to Shanghai experienced an engine issue requiring the aircraft to return quickly to LAX. The aircraft landed safely after a release of fuel, which was required as part of normal procedure to reach a safe landing weight,” Delta said in a written statement.

“We are in touch with Los Angeles World Airports and the LA County Fire Department and share concerns regarding reported minor injuries to adults and children at a school in the area,” the airline said.

The Federal Aviation Administration said in a separate statement that it was “thoroughly investigating the circumstances” behind the incident and suggested the flight may not have followed fuel-dumping rules.