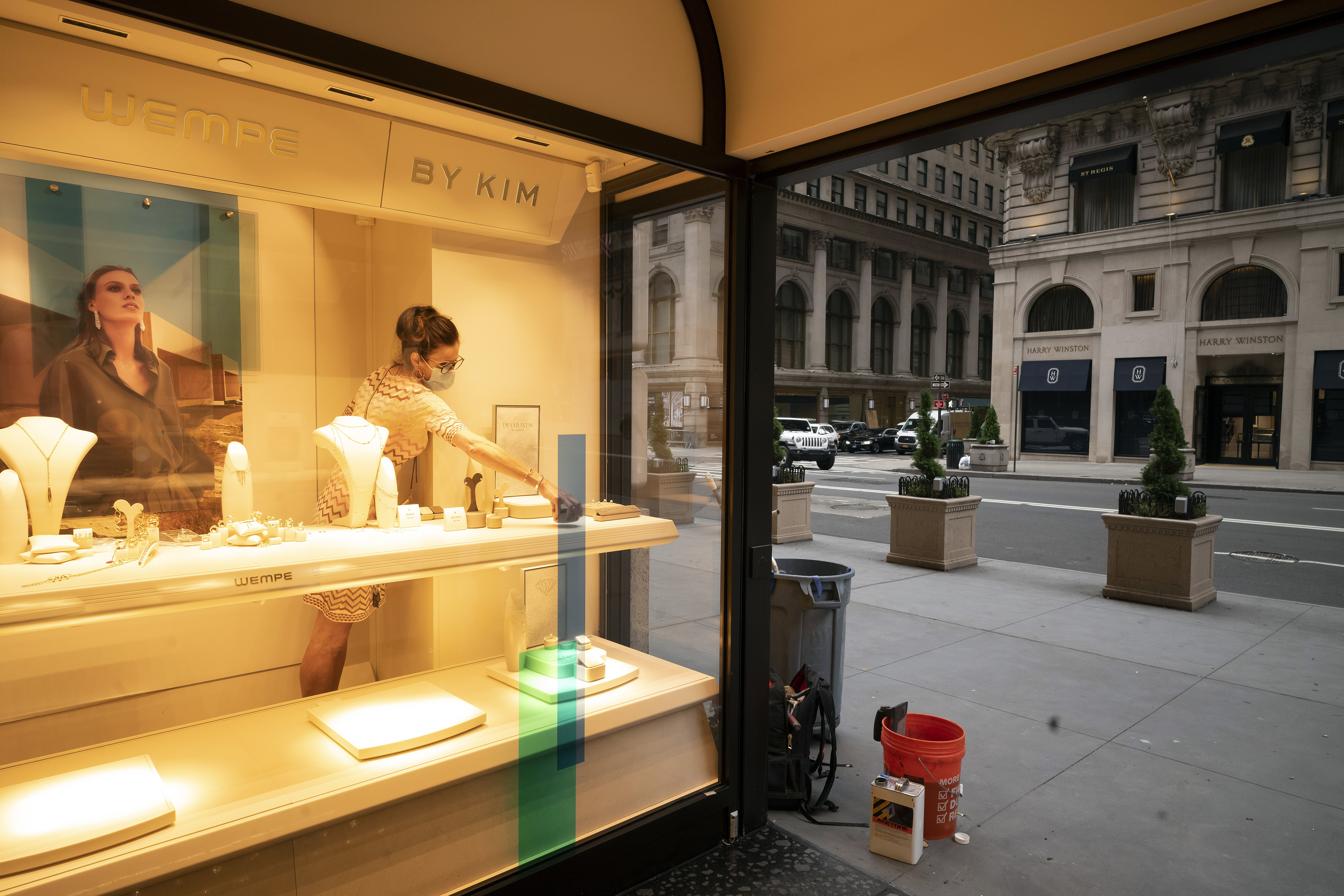 Leading infectious disease experts in the US are warning that the coronavirus will be making life difficult for the foreseeable future.

And as strict social distancing wanes, some leaders in New York and Texas are threatening renewed lockdowns in an effort to get people to take the persistent threat of the virus seriously.

“This virus is not going to rest” until it infects about 60 percent to 70 per cent of the population, said Dr Michael T. Osterholm, director of the Center for Infectious Disease Research and Policy at the University of Minnesota, in an appearance on Fox News Sunday.

Experts have estimated that without a vaccine, about 70 per cent of the population will need to be infected and develop immunity in order to stop the virus’s spread, a concept called herd immunity.

The current number of confirmed cases in the US is over 2 million, less than 1 per cent of the US population, according to a New York Times database.

Dr Osterholm said that recent data show the rate of infection has been level in eight states, increasing in 22 states and decreasing in the rest. The increase is not simply because of more widely available testing, experts said, noting that Covid-19 hospitalisations are rising in several states.

Dr Nahid Bhadelia, medical director of the special pathogens unit at Boston University School of Medicine, said on NBC’s Meet the Press that the rise in cases in some states in the South and West suggested that “we opened too early in those states”.

The Centers for Disease Control and Prevention recently said that by July 4, coronavirus deaths in the US would likely reach 124,000 to 140,000, from the current total of about 116,000.

Some state officials have warned of a second lockdown.

On Sunday, governor Andrew M. Cuomo of New York said that the state had been deluged with some 25,000 complaints about businesses that “are in violation of the reopening plan”.

Specifically, Cuomo said that bar patrons in Manhattan and the Hamptons on Long Island had been flouting the rules, and warned that if local officials did not crack down on such behaviour the state could be forced to suspend reopening plans.

In Houston, officials warned last week that a lockdown might be reimposed as cases continued to tick upward, CBS News reported. The region is now at what officials call “Code Orange”, meaning that there is a significant and uncontrolled level of coronavirus spread in the community.

On Friday, Jay Butler, the CDC’s deputy director for infectious diseases, told reporters that “if cases begin to go up again, particularly if they go up dramatically, it’s important to recognise that more mitigation efforts such as what were implemented back in March may be needed again”, according to CNBC.

The new rise in cases in some states comes as the Trump administration announced that it did not plan to back the extension of expanded unemployment insurance benefits beyond the end of July, citing concerns that workers are opting to take the generous benefits instead of going back to their jobs.

Larry Kudlow, the director of the National Economic Council, said on Sunday that the White House would support new incentives to bring people back to work.