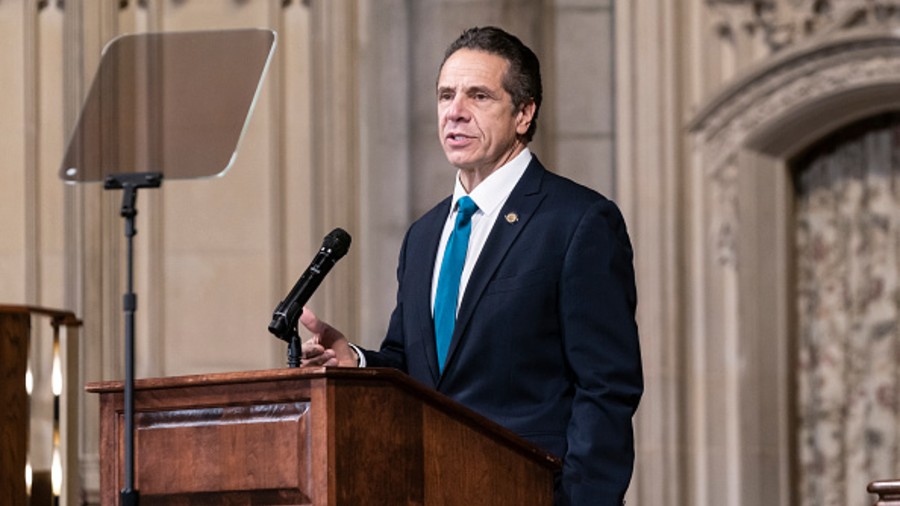 Calls for New York governor Andrew Cuomo’s resignation intensified late on Monday after a third woman accused him of offensive behaviour, saying he had touched her face and back and asked to kiss her moments after they met at a wedding reception.

Anna Ruch told The New York Times on Monday that she removed the governor’s hand from her back, but he promptly put his hands on her face and asked if he could kiss her.

“I was so confused and shocked and embarrassed,” Ruch, now 33, told the Times, which published a photo of the encounter showing the governor’s hands on her face. “I turned my head away and didn't have words in that moment.”

An email seeking comment was sent to Ruch’s photography business. Her social media accounts were private.

The account from Ruch, who worked as a photographer at the White House during President Barack Obama’s second term, made her the second woman to accuse Cuomo of touching her without permission, and fuelled broader calls for Cuomo to step down, including from some in his own party.