The 90-year old, who played the role of James Bond in several movies, enjoyed a career spanning several decades 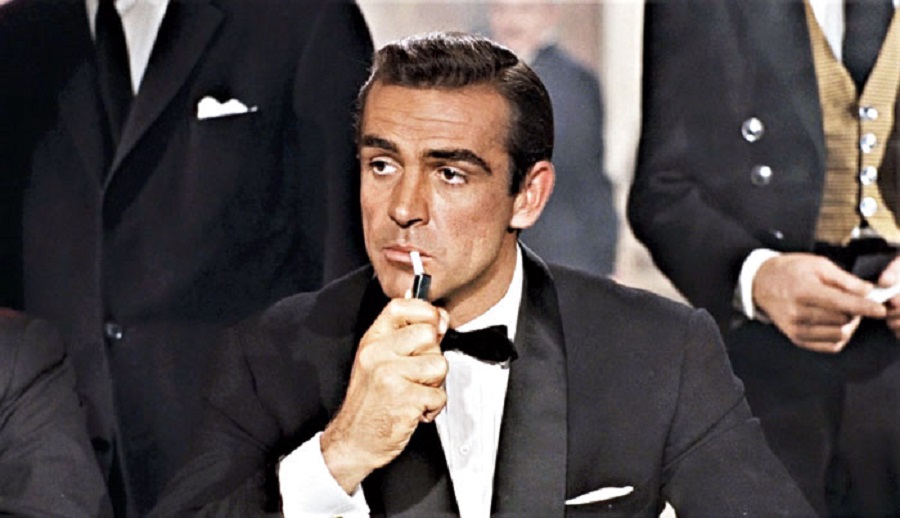 The news of the actor's death was shared by BBC.

How infinitely sad to hear the news Sir Sean Connery has passed away. He and Roger were friends for many decades and Roger always maintained Sean was the best ever James Bond. RIP

In a career, spanning several decades, the British star featured in many critically-acclaimed and commercial blockbusters such as "The Hunt for Red October", "Indiana Jones and the Last Crusade", "Murder on the Orient Express" and "The Rock".

Connery won an Oscar for supporting actor for his turn as a tough Irish cop in Brian De Palma's 1987 The Untouchables.

Every day on set with #SeanConnery was an object lesson in how to act on screen. But all that charisma and power- that was utterly unique to Sean . RIP that great man , that great actor . https://t.co/W8MQrFYlJ0

Jason Connery said his father "had many of his family who could be in the Bahamas around him" when he died overnight, BBC reported.

He said: "We are all working at understanding this huge event as it only happened so recently, even though my dad has been unwell for some time.

"A sad day for all who knew and loved my dad and a sad loss for all people around the world who enjoyed the wonderful gift he had as an actor."

Sir Sean was largely regarded as being the best actor to have played 007 in the long-running franchise, often being named as such in polls.

He was knighted by the Queen at Holyrood Palace in 2000. In August, he celebrated his 90th birthday.

He was a long-time supporter of Scottish independence, saying in interviews in the run-up to the 2014 referendum that he might return from his Bahamas home to live in Scotland if it voted to break away from the rest of the UK.

Scotland's First Minister Nicola Sturgeon said: "I was heartbroken to learn this morning of the passing of Sir Sean Connery. Our nation today mourns one of her best loved sons."