Images of the device showed a red plastic bag, wires and a Nokia mobile phone 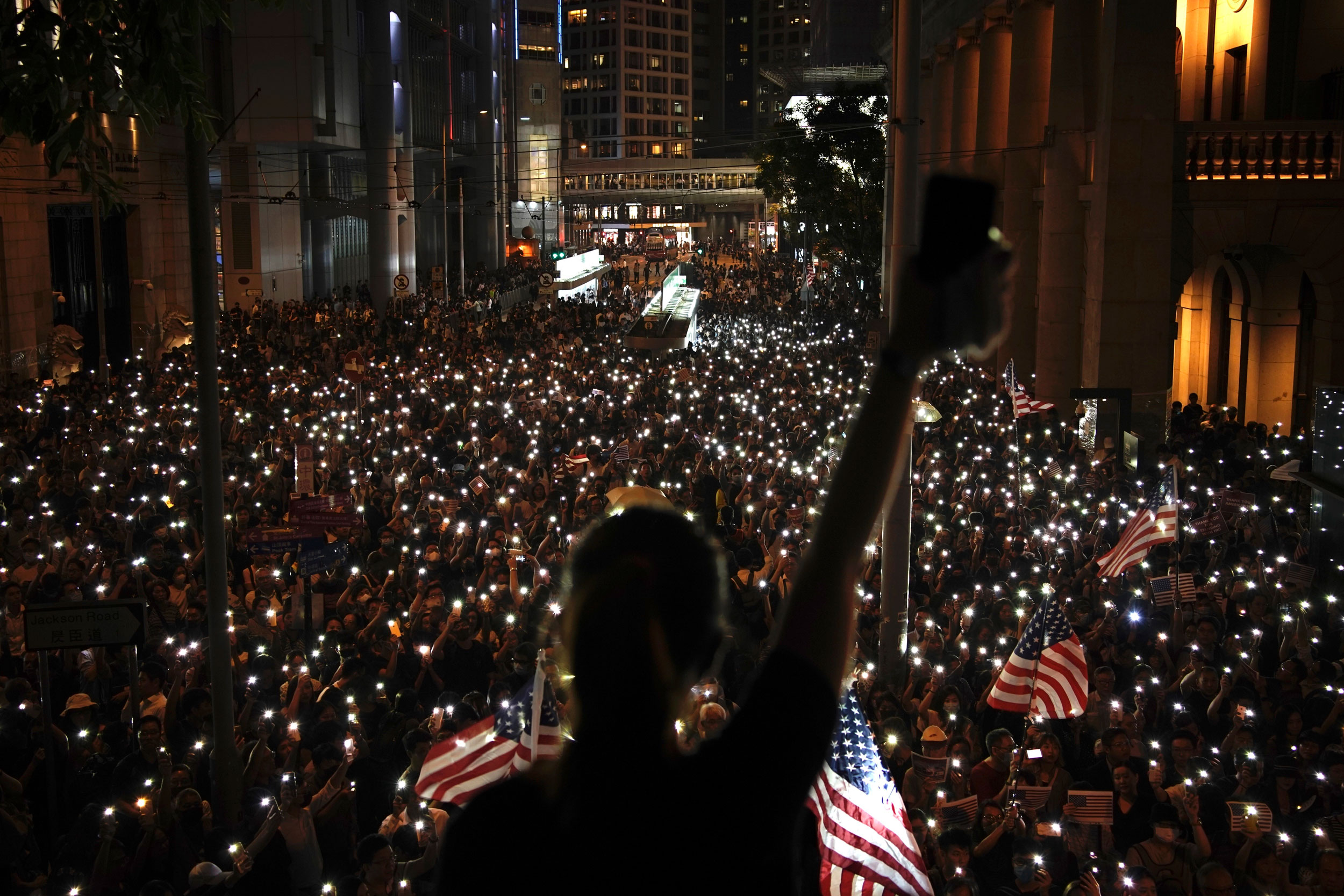 A homemade bomb was detonated in Hong Kong on Sunday amid violent protests, the police said on Monday, indicating an escalation in the street-level arms race between police officers and the protesters.

The device was hidden in a bush and was activated by a mobile phone as a police vehicle passed nearby in the Mong Kok district of Kowloon, Suryanto Chin-chiu, the superintendent of the Hong Kong police’s explosives disposal unit, said at a news conference. The bomb caused no damage or injuries, but it was the first time such a device had been employed in weeks of clashes, the police said.

Images of the device showed a red plastic bag, wires and a Nokia mobile phone. The type of explosive charge it used was not immediately known.

“We believe such explosives were intended to injure our officers,” Tang Ping-keung, a deputy police commissioner, said at the same news conference.

“These people doing violent acts are not protesters. They are indeed rioters and criminals that are destroying our rule of law,” Tang said. “Whatever causes they claim they are fighting for can never justify such triad-like behaviour,” he added, referring to organised crime groups.

As the demonstrations have turned increasingly violent, the Chinese authorities have labelled some of the protesters’ actions “close to terrorism”. Officials in Beijing have warned that the military could intervene in the protests, leaving Hong Kong to wonder what line would have to be crossed to draw such a response.

Once armed only with umbrellas to protect against rain and perhaps tear gas, the demonstrators have more recently brandished bricks and sidewalk paving stones, as well as knives and petrol bombs. In another indication of the rising violence, an officer was stabbed in the neck by a demonstrator on Sunday. The police said on Monday that veins in the officer’s neck had been severed, and that he had undergone surgery and was in serious condition.