The weekly, one of Belarus’s oldest, covered protests against Lukashenko last summer and was an important source of information for opposition supporters 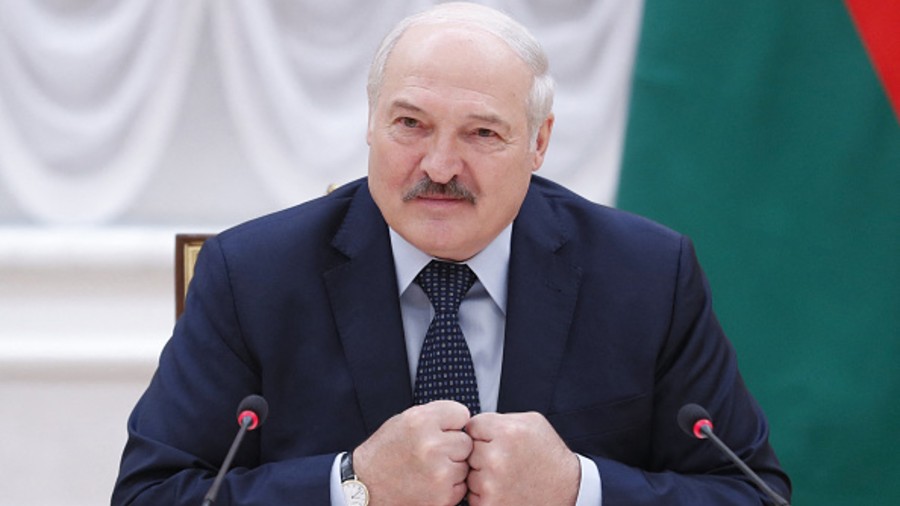 Authorities in Belarus said on Thursday they had blocked the website of a newspaper that has been critical of veteran leader Alexander Lukashenko and the editor's wife said her husband had been taken away for questioning.

The newspaper, Nasha Niva, one of Belarus's oldest, covered protests against Lukashenko last summer and was an important source of information for opposition supporters.

It said on Thursday that security forces had raided its office and detained its editor-in-chief, Yahor Martsinovich.

Martsinovich's wife said on social media her husband had been detained while walking their dog, that their home had then been searched, and her husband later taken away for questioning.

The Belarusian Information Ministry said in a statement it had blocked the outlet's website at the request of the General Prosecutor, accusing it of spreading information“ on behalf of organisations that are not registered in Belarus.”

Belarusian authorities have moved to shutter critical and non-state media outlets in the wake of mass street protests that swept the former Soviet country last August after a presidential election the opposition said was rigged.

At the height of the demonstrations, Nasha Niva published videos showing police brutally detaining protesters. The police said its use of force was proportionate.

The paper said one of its reporters and a photographer had also been detained on Thursday but later released.

There was no immediate comment from the authorities on the detentions or raid.

Security forces also searched the offices of three small regional outlets and detained some of their staff on Thursday, Belarusian media reported.

The Belarusian financial police in May raided the editorial office of Tut.By, the country's largest non-state online news site, and the homes of several staff after stripping it of its status as an official media outlet.

Authorities intercepted a Ryanair flight from Athens to Vilnius that same month and forced it to land in Minsk where they detained dissident journalist Roman Protasevich and his girlfriend who were on board.