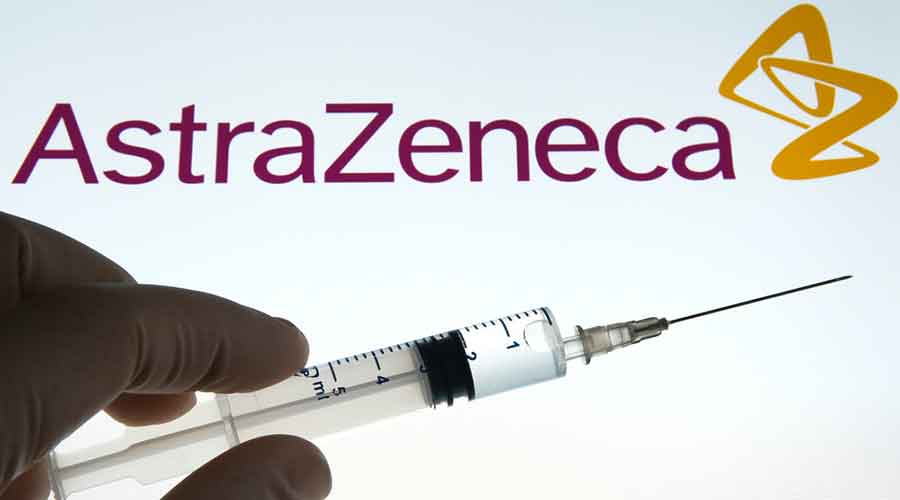 The AstraZeneca Vaxzevaria vaccine showed an increased antibody response to the Omicron variant of COVID-19 after a third booster dose, preliminary data released by the Anglo-Swedish biopharma major said on Thursday.

In an ongoing safety and immunogenicity trial of the vaccine, a formulation developed by Oxford University and administered in India as Covishield, it was found that given as a third dose increased the body's immune response to Beta, Delta, Alpha and Gamma SARS-CoV-2 variants.

A separate analysis of samples from the trial showed increased antibody response to the Omicron variant. The results were observed among individuals previously vaccinated with either Vaxzevria or an mRNA vaccine.

The company said it is submitting this additional data to health authorities around the world given the urgent need for third dose boosters.