‘Dummy’ rounds contained at least one live round: Hannah Gutierrez-Reed 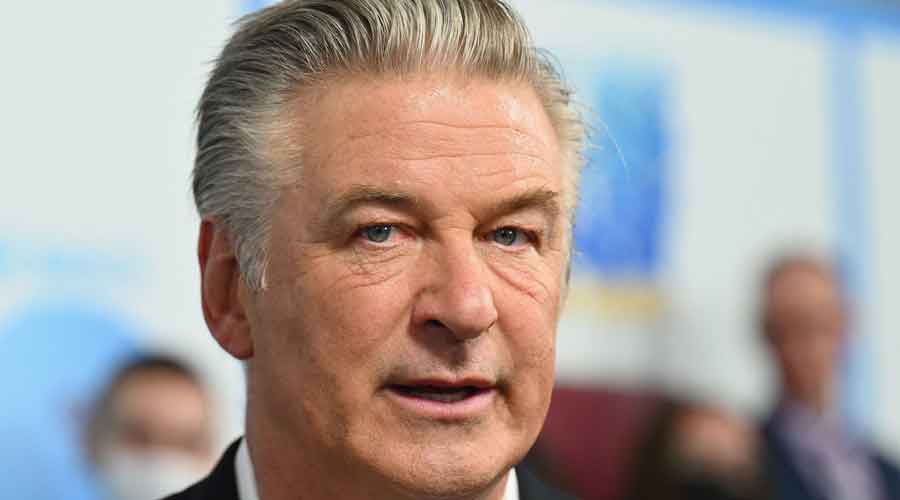 The armourer who was tasked with managing weapons for the film Rust in New Mexico, where Alec Baldwin fatally shot a cinematographer last year, filed a lawsuit on Wednesday accusing a supplier of guns and ammunition of introducing “dangerous” materials onto the set.

In the lawsuit, the armourer, Hannah Gutierrez-Reed, said Seth Kenney and his company, PDQ Arm & Prop, had supplied the box — labelled “dummy” rounds — that, in fact, contained at least one live round, which discharged from a gun that Baldwin was practicing with on October 21 of last year. The discharge killed the cinematographer, Halyna Hutchins, and wounded the movie’s director, Joel Souza.

“Hannah and the entire Rust movie crew relied on the defendants’ misrepresentation that they provided only dummy ammunition,” according to documents in the suit filed in state court in New Mexico.

According to the lawsuit, which named Kenney and his company, he had worked with Gutierrez-Reed’s father, Thell Reed, a prominent Hollywood armourer, on a different movie set in Texas about a month or two before the deadly shooting.