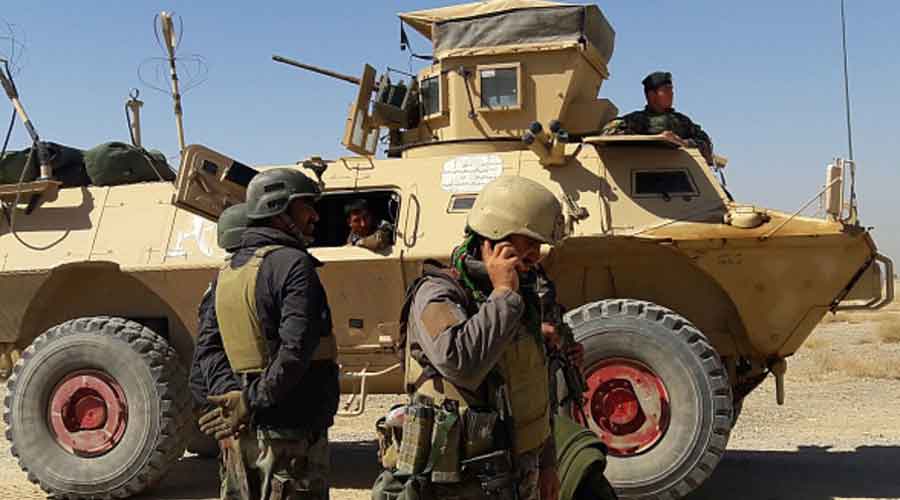 Russia has said that the situation in Kabul under the Taliban is "better" than it was under the Ashraf Ghani-led Afghanistan government, according to a media report, signalling Moscow's apparent endorsement of the insurgent group and an attempt to establish ties with the outfit, still officially designated a terrorist organisation in the country.

Taliban insurgents seized Kabul on Sunday after a sudden and unprecedented collapse of the US-backed Ashraf Ghani government, prompting the embattled president to flee the country.

"I judge by the first day of their control over Kabul. The impressions are good. The situation in Kabul is better now (under Taliban) than it was under Ashraf Ghani," Russian Ambassador to Afghanistan Dmitry Zhirnov was quoted as saying by Moscow's Ekho Moskvy radio station on Monday.

According to the senior diplomat, the Taliban were unarmed when they entered Kabul. In addition, they immediately promised to ensure the safety of foreign diplomatic missions.

Zhirnov said that on Monday morning the Taliban handed out hotline phones to the population so that if there are attacks by looters, criminals or bandits, they can call the Taliban.

And then they come and settle the situation not in favour of crime, he said.

According to the Russian ambassador, the situation in Kabul is calm and good , the report said.

The Russian Supreme Court on February 14, 2003 declared the Taliban a terrorist organisation, according to Russian news agency TASS.

Russia's Foreign Ministry in a statement on Monday said Moscow has established working contacts with Kabul's new authorities in order to ensure security of the Russian diplomatic missions.