Officials described the attack on Fawzia Koofi, a former lawmaker, as an assassination attempt 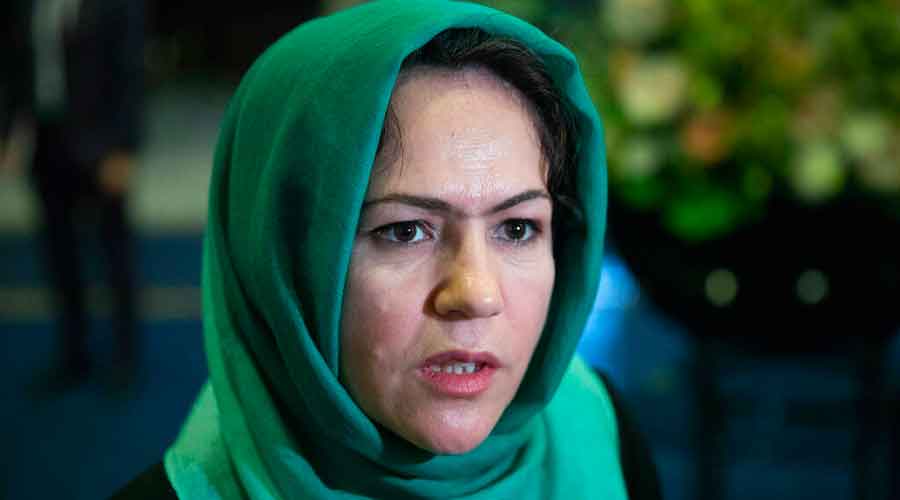 A prominent women’s rights advocate and member of the Afghan team tasked with negotiating with the Taliban sustained minor injuries in an attack in Kabul by unknown gunmen, officials said on Saturday.

They described the attack on Fawzia Koofi, a former lawmaker, as an assassination attempt. It was condemned by Afghanistan’s President as well as senior politicians involved in the peace process.

“I strongly condemn the assassination attempt on Fawzia Koofi and call upon the government to identify and apprehend the culprits and possible motive for the attack,” Abdullah Abdullah, the head of the High Council for National Reconciliation, said on Twitter.

A spokesman for the insurgent Taliban denied any involvement.